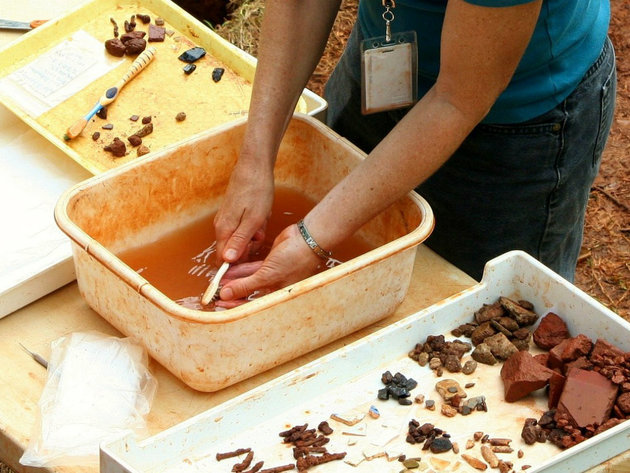 Illustration (Photo: Pixabay / JamesDeMers)
In the ancient city of Kanesh, located in the territory of modern Turkey, women were active in banking and investments in trade. Thanks to the economic independence they had acquired that way, they managed to gain a great degree of equality, at least within the social circumstances of that era.

Around 1870 B.C, in the territory of northern Iraq, a business woman discovered a major case of financial fraud. Her name was Ahaha.

Ahaha had invested in international trade between her home city of Assur and Kanesh. Together with other investors, she invested silver in the delivery of goods to Kanesh, carried out by donkey caravans. There, the goods would be exchanged for the silver, and the difference between the value of the goods and the transport and the sales price would be collected by them as pure profit.

However, it seemed that Ahaha was losing a part of her profit. She suspected that some silver had been embezzled by her brother Buzazu, so she wrote a letter to another one of her brothers, Assur-mutappil, asking him about the actual price that the goods had gone for.

This letter is one the 23,000 clay tablets featuring writing in cuneiform script that have been excavated in the past decade in the former Kanesh area. The documents provide archaeologists with proof of great social changes taking place at the time, which enabled women to be active in the fields previously reserved for men exclusively, namely, banking and what would now be called investment banking.
Tags:
Kanesh
Ahaha
first business women
Assyrian trade
textile production BC
Share: