CADEZ: Single market of Western Balkans most important for Serbia 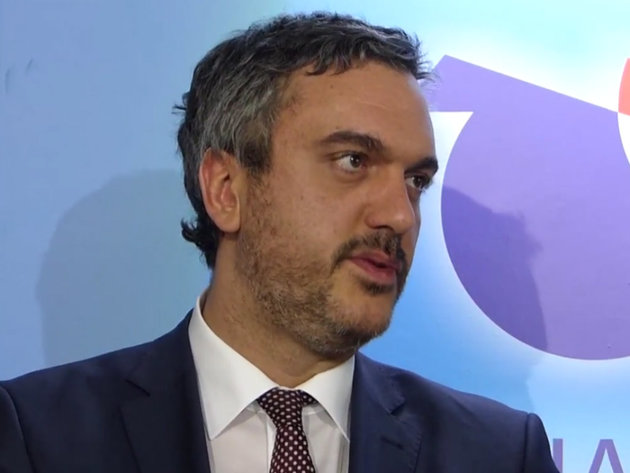 Marko Cadez (Photo: YouTube/screenshot)
The question of a single market in the Western Balkans is the most important question for Serbia, the president of the Chamber of Commerce of Serbia, Marko Cadez, said today and pointed out that the country had attracted 60% of all foreign direct investments in the region in 2020, the CCIS announced.

Cadez said that all economies of the region were important and that the volume of foreign direct investments, which amounted to nearly EUR 3 billion in 2020, would have been even bigger had a single regional market been formed.

– This number would be much bigger if there was a single market, for Serbia and other economies in the region, because they would all profit from it – Cadez said for RTS.
Companies:
Privredna komora Srbije
Tags:
Chamber of Commerce of Serbia
Marko Čadež
foreign direct investments
single market of the Western Balkans
Share: