ING Bank: Serbia to be one of the rare countries to fully recover from the consequences of the pandemic in 2021 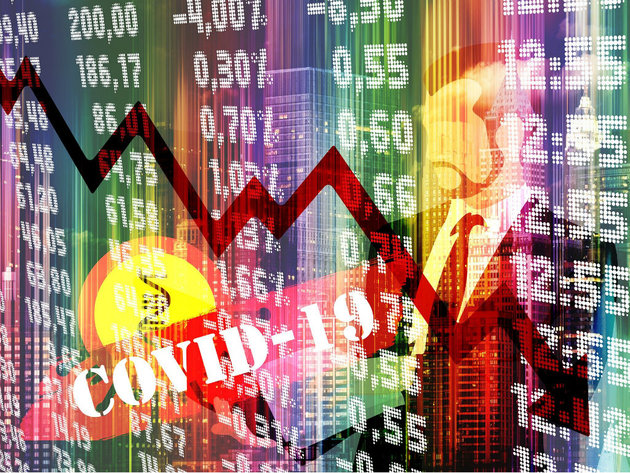 Illustration (Photo: Pixabay.com/geralt)
Serbia should be among the rare countries to fully recover from the consequences of the coronavirus pandemic in 2021, according to the Dutch ING Bank in its analysis “Growth in the Balkans: From Zero to Hero Again?”, published on the bank’s official website.

– We’ve been constantly upbeat on Serbia’s growth prospects for a while now and so far things are going our way – they say.

The analysts say that the Serbian economy is projected to have contracted by only 1.1% in 2020 (official and ING estimates).

– It should also be one of the few countries to witness a full recovery to pre-pandemic levels by the end of 2021 when we forecast GDP growth of 5.5%, slightly below the 6.0% official estimates but still above most market predictions.

They add that a lot depends on the vaccination pace and that the campaign doesn’t seem to be progressing very much in sync with other EU countries.

– Key to the well managed economic slowdown in 2020 was the generous fiscal support, which basically equalled the budget deficit of almost 9.0% of GDP – they say.

For 2021, the authorities -in agreement with the IMF- have set a budget deficit target of 3.0% of GDP, the analysis says.

– In our view, this strikes a good balance between the need to return to fiscal prudence (given the relatively large current account balance) and preserving support for the economy. We tend to believe that the lagged effects from the second wave of infections will cause a slight overshoot of the deficit target which we forecast to close the year at 3.5% of GDP.

When it comes to inflation and monetary policy, ING analysts believe that, after cutting the key rate to 1.00% in 2020, the room for additional easing by the National Bank of Serbia is very limited.

– We see the key rate as flat through 2021 and most of 2022. This is helped by a calm inflation profile which we forecast to average 1.7% in 2021 (from 1.6% in 2020) and 2.2% in 2022. The central bank will likely continue to provide as much liquidity as needed to the banking system and continue to promote its dinarization strategy. On the FX front, the stability of the dinar remains a central pillar of the central bank’s monetary policy and in 2021 we expect more of the same in this respect.

Regarding Serbia’s credit ratings (Ba3 pos/BB+/BB+), ING Bank says that “we remain impressed by the sovereign’s fiscal prudence, with the government recently having successfully concluded a non-financing IMF programme and considering a follow-up programme (possibly another Policy Coordination Instrument)”.

– We believe that an upgrade at Moody’s (Ba3 positive) is due in 1H21. Meanwhile, the sovereign remains an investment grade candidate with S&P and Fitch both rating Serbia at BB+ right now, albeit with a stable outlook – the analysis says and adds that it is therefore more likely to happen in 2022.