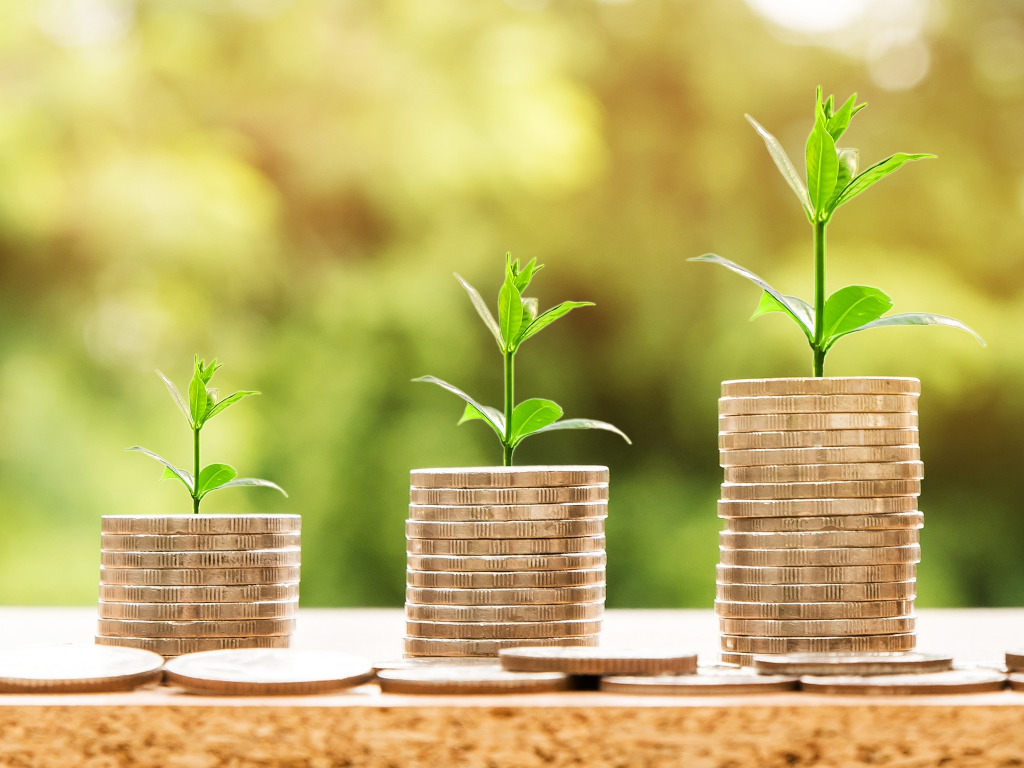 Illustration (Photo: Pixabay/Nattanan Kanchanaprat)
Hungarian companies are interested in investing and operating in Serbia and several have already been supported by the Hungarian government, the ambassador of Hungary to Serbia, Attila Pinter, said during his conversation with the minister of mining and energy of Serbia, Zorana Mihajlovic. He added that the relations between the two countries were increasingly better, it is said in the press release of the cabinet of the deputy prime minister and minister of mining and energy.

– Last year, despite the pandemic, we had a better bilateral exchange than in 2019 – the ambassador said.

Mihajlovic emphasized that there was not a single reason why there shouldn’t be more Hungarian companies operating in Serbia. She said that the ministry was preparing amendments to several important laws, noting that the plan was to continue with the development of the gas sector and to diversify the suppliers and implement a procedure that would improve their operations and attract new investments.

According to her, for Serbia, the exchange of experiences and knowledge with Hungary, especially when it comes to the use and development of renewable energy sources, especially geothermal waters and solar energy, is very useful to Serbia.
Companies:
Ministarstvo rudarstva i energetike Republike Srbije
Ambasada Republike Mađarske Beograd
Tags:
Ministry of Mining and Energy of Serbia
Embassy of Hungary in Serbia
Attila Pinter
Zorana Mihajlovic
Hungarian companies
gas pipeline
geothermal waters
solar energy
Share: