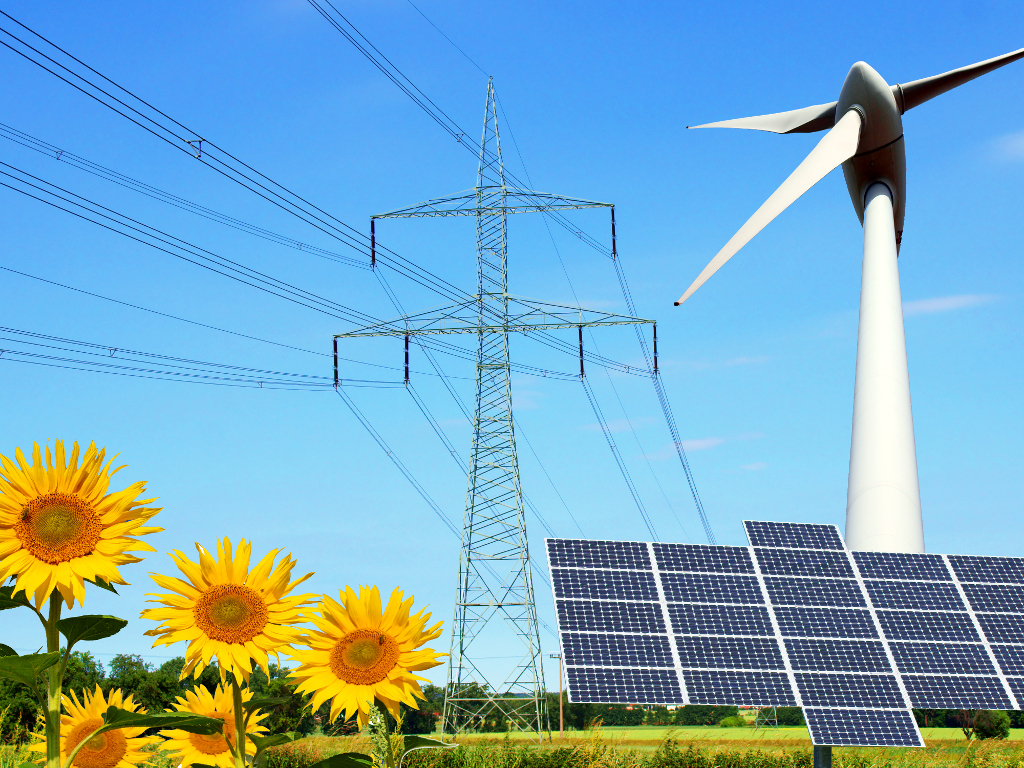 Illustration (Photo: PhotographyByMK/shutterstock.com)
Serbian Minister of Mining and Energy Zorana Mihajlovic announced the preparation of a special law on renewable energy sources, considering Serbia’s great potential in that field, according to the website of the Government of Serbia.

In a statement for Tanjug, Mihajlovic explained that the regulation on RES was an entirely new thing, because the field is now regulated by the Law on Energy.

Serbia has great potential when it comes to biomass, geothermal sources and solar energy, but it has obviously not used it so far. The law aims to create an environment in which RES are used much more, she said.

Mihajlovic said that the system of feed-in tariffs would change and that auctions for energy from renewable sources would be implemented.

She pointed out that special attention would be paid to cogeneration, that is, a simultaneous production of electrical and heating energy, because it is, above all, very efficient.

Another new thing is the forming of a large fund for energy efficiency, Mihajlovic said and added that the plan was for the fund to be minimally filled with budget money and much more from all other international funds.

Mihajlovic emphasized that the aim of the forming of that fund would be to reduce energy consumption and added that the focus would be primarily on households and not just public, large buildings, where certainly a lot can be done to increase energy efficiency.