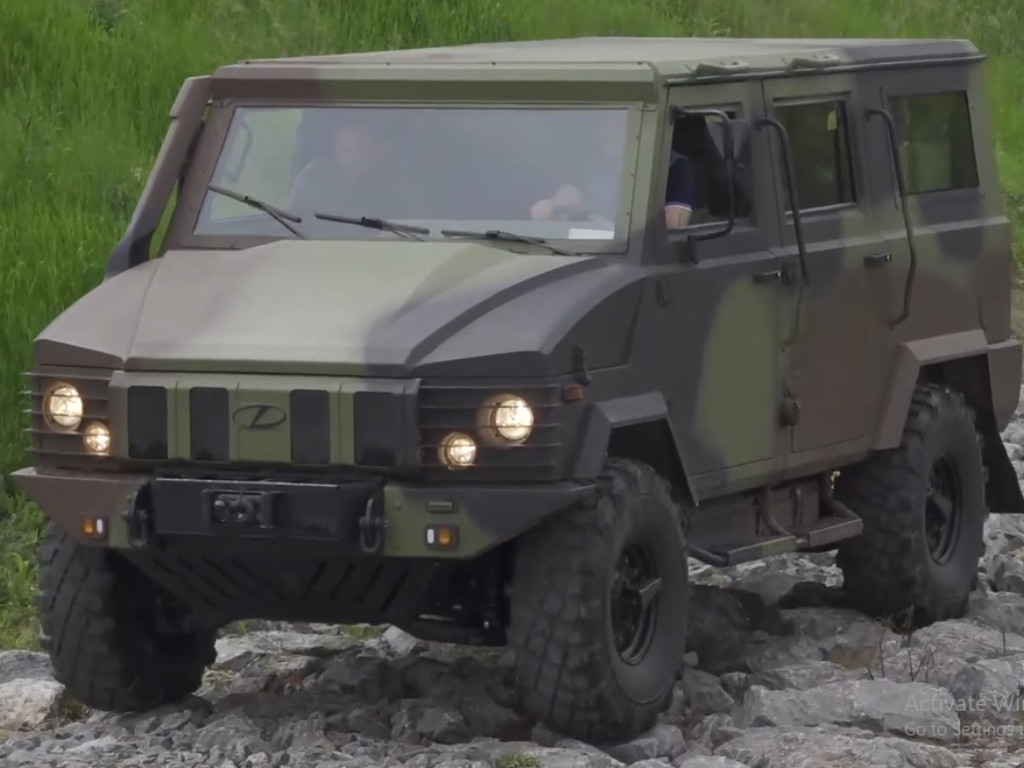 (Photo: Screenshot/ Youtube Ministarstvo odbrane)
This year, Zastava will start the serial production of the all-terrain vehicle Zastava NTV, and the zero series of the armored vehicle M-20 MRAP 6X6, meant for the transport of infantry units, will also be produced.

As the company’s director, Zoran Adzic, stated for Beta, there’s an interest from domestic public companies and foreign buyers from the Middle East and northern Africa in the Zastava NTV vehicle, both in the military and the civilian variety.

– The serial production of this all-terrain vehicle will also create new jobs. The factory already employs 100 workers, and in the first quarter of this year, we will need another 50 metal workers, locksmiths, mechanists, sheet metal workers and painters – the director said.

He says that there is a problem with finding metal workers, as workers of that profile are in demand in other big companies in Sumadija.

Adzic announced that the testing and the production of the zero series of the armored vehicle M-20 MRAP 6X6 would begin in 2021 as well. According to him, the vehicle features a high degree of ballistic and landmine protection.

Zastava TERVO was founded according to the decision of the Government of Serbia in August 2017 as a limited-liability company for the production of all-terrain vehicles.