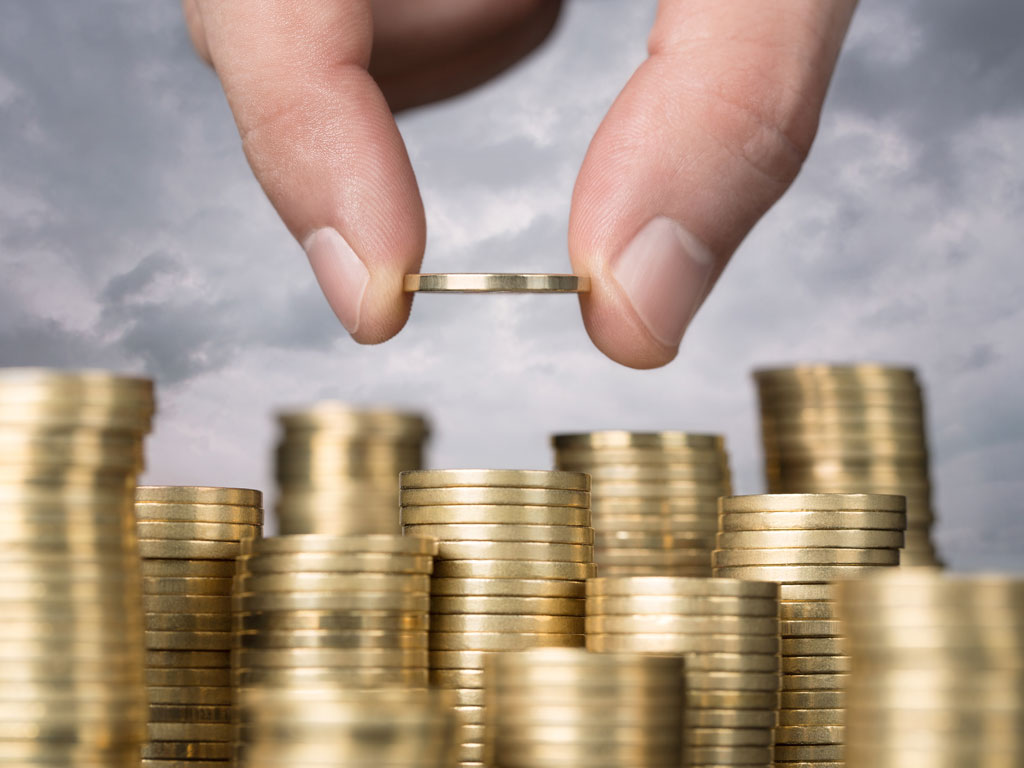 Illustration (Photo: rangizzz/shutterstock.com)
The inflow of direct foreign investments in the 23 economies of Central, Eastern and Southeastern Europe was more than halved in the first half of the year, but the countries of the Western Balkans experienced a considerably smaller drop, as shown by the latest analysis by the Vienna Institute for International Economic Studies (WIIW).

In the countries of Central, Eastern and Southeastern Europe (CESEE), in the first six months of 2020, direct foreign investments dropped by 58% compared to the same period in 2019, whereas, on a global level, a smaller drop was recorded, by 49%, according to the estimate of the UNCTAD.

Still, the drop in the CESEE region was smaller than in developed economies, where it is estimated at 75%.

The drop of the inflow of direct of foreign investments did not affect the CESEE countries equally. In the Western Balkans, the drop was 8%, in the EU-CEE countries, it was 35%, and in the Commonwealth of Independent States plus Ukraine and Turkey group, it was around 40%.

In the observed six-month period, Russia had a negative inflow of direct foreign investments, WIIW says.

It is also noted that, in the CEE states that are members of the EU, the drop of foreign direct investments began back in 2019, when a three-year growth period ended.

Log in to view complete information:
Forgot your password? Click here HERE
For free test use, click HERE
Latest
Most read
Al Dahra Gets Green Light for Beginning of Construction of Animal Feed Factory in Kovilovo 12.08.2022.
Aqua Parks in Serbia, eKapija’s New Info Map 12.08.2022.
GIZ Preparing Training Courses for Installers of Solar Panels in Serbia 12.08.2022.
NIS Developing Own Reagents – Tender for Expert Support Published 12.08.2022.
Giant miscanthus future biofuel for heating plants in Sabac and Sombor – Grass hybrid applicable in construction, automotive and cellulose industry 14.01.2018.
This is the Plan for the Most Important Energy Project in Serbia – Klak Accumulation Within the System of the Future RHPP Bistrica to Have a Volume of 108 Million Cubic Meters 21.07.2022.
Momirovic: The bypass around Belgrade will be completed by March 20 04.08.2022.
Aqua Park Raj Opens in Vrnjacka Banja – To Be Biggest in Serbia and Region Upon Completion of Final Phase 17.07.2022.
Weather
Weather forecast