After Zajecar and Leskovac, Project of Construction of Stadium in Loznica Ready for Realization Too – Higher Price of Sole Bidder Accepted 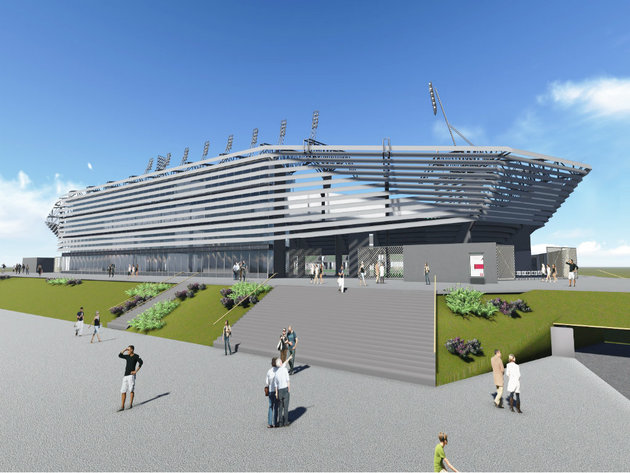 After the public procurement procedure for the project and the construction of the city stadium Lagator in Loznica was stopped in mid-December, because no acceptable bids had been sent, the Office for Public Investment Management reached the decision to award the contract to the only group of bidders to send an offer.

The agreement is worth RSD 3 billion without the VAT (RSD 3.6 billion with the VAT), and the estimated value of the public procurement was RSD 2.5 billion.

According to the explanation of the decision, the law envisages the possibility of the procuring entity awarding the contract to the bidder whose offer features a price higher than the estimated value of the public procurement.

– In this case, having obtained independent opinions from the designers, the procuring entity has determined that the offered price is a realistic market price with which the subject of the public procurement can be realized with quality and efficiency. Also, the procuring entity has decided to award the contract to the bidder considering that it has secured financial funds necessary for the payment of the difference between the offered price and the estimated value of the public procurement – the explanation says.

You can read about what the new UEFA-standard stadium in Loznica will look like and which features it will have in a separate article.

Let us remind that the Office for Public Investment Management recently picked the contractors for the design and the construction of the stadiums in Leskovac and Zajecar, the total value of which will exceed RSD 5.8 billion.