Guca to Get Luxury Tourist Complex with Wellness and Spa Center – Hotel Nordic to be Reconstructed, Investment Worth EUR 2 Million 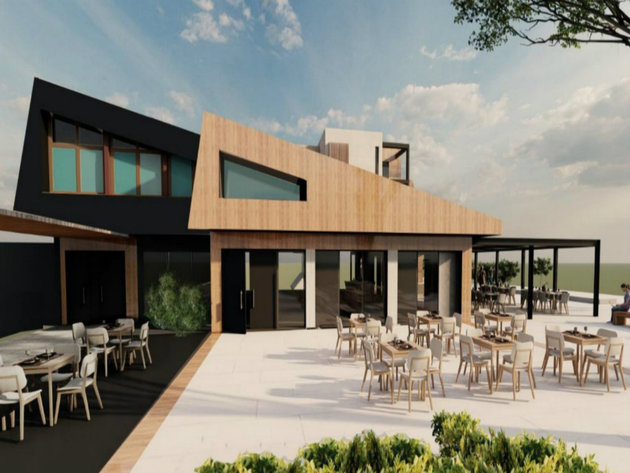 New look of the hotel (Photo: Hotel Nordic)
Hotel Nordic, formerly Zlatna Truba, in Guca, whose reconstruction started recently, is to get, in addition to a modern look, new accommodation capacities, a restaurant, and the construction of a wellness and spa center is planned as well. The investor, Ocean Rental from Ivanjica, will invest around EUR 2 million in the works.

– The works cover a complete reconstruction of the hotel, whereby, in addition to the existing features and the number of rooms, we will get another 15 apartments, and the accommodation capacity will increase from 130 to 180 beds – the hotel’s management told eKapija.

The current works also entail the construction of a new a la carte restaurant with international cuisine, but special focus will be placed on local cuisine characteristic for the area, under supervision of chef Bobi Vulovic.

The construction of this restaurant is the first phase of the adaptation of the hotel and a new feature within it at the same time.

– The plan is to build a wellness and spa center during 2021. The project documentation has been prepared and, as soon as the conditions are met, the construction will start. The hotel offer will feature a modern indoor pool, a sauna and a steam bath. We will be able to meet the demands of all our guests, which will be able to enjoy our spa and relax zone as well as the features we offer (sports and recreation center, outdoor Olympic pool and two football fields) – they point out for our portal.

The first phase is expected to be completed in late 2021, and the expansion of the accommodation capacities and the extension works are planned to be finished in 2022. 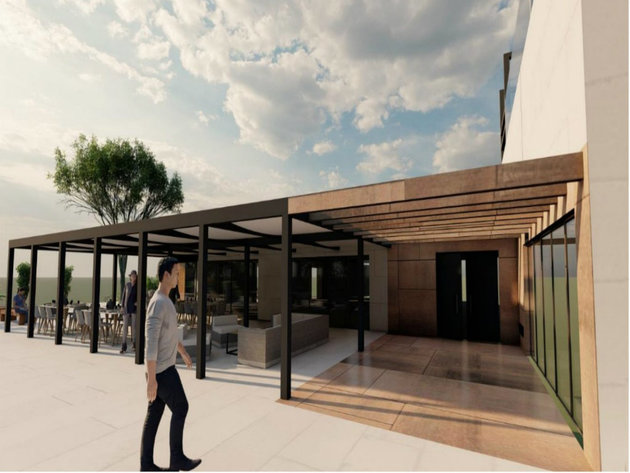 From the first tavern to a modern hotel

The hotel was designed by architect Mihajilo Mitrovic and built in 1981 in the location of the old Orient tavern, the oldest tavern in Guca and the whole Dragacevo area. The hotel did not keep the old name of the tavern. Instead, it was symbolically named Zlatna Truba (Golden Trumpet), as it is located in the heart of Dragacevo, Guca, famous for its brass band festival.

When the company which managed Hotel Euroturs went into bankruptcy, the hotel was bought in 2014 by a Norwegian-Serbian consortium, which renamed the facility as Hotel Nordic. The hotel started operating in 2015.

In 2020, the ownership structure in the hotel changed, when the investments of the new owner, Ocean Rental from Ivanjica, began. The hotel is run by an experienced team led by Bili Vulovic.

The hotel has two event rooms, which can also serve as congress halls for seminars and team-building events, as well as for all kinds of celebrations.