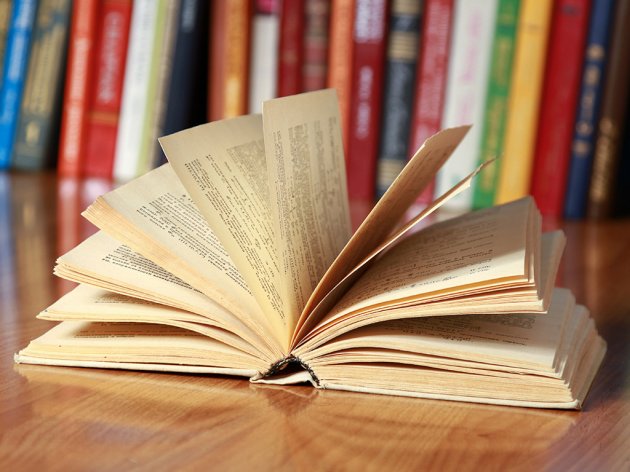 A total of 228 book had been applied until the deadline of December 15, sixteen of which either did not meet the requirements for various reasons or the authors themselves decided not to compete, so the final list features 212 novels.

The full list of the novels that meet the requirements can be found on NIN’s website, the press release says.

According to the new schedule, the list of the novels that make it to the first selection round will be published on January 14, those that make it to the second selection round will be announced on January 21, and the name of the 67th winner of the most prestigious book award will be known on Monday, January 25, around noon, immediately after the session of the jury, which remains unchanged this year – Teofil Pancic, Marija Nenezic, Branko Kukic, Marjan Cakarevic and Ivan Milenkovic.
Companies:
NIN Beograd
Tags:
NIN award
award
book award
Teofil Pančić
Marija Nenezić
Branko Kukić
Marjan Čakarević
Ivan Milenković
Share: