United Group Ready to Invest in 5G Network Next Year 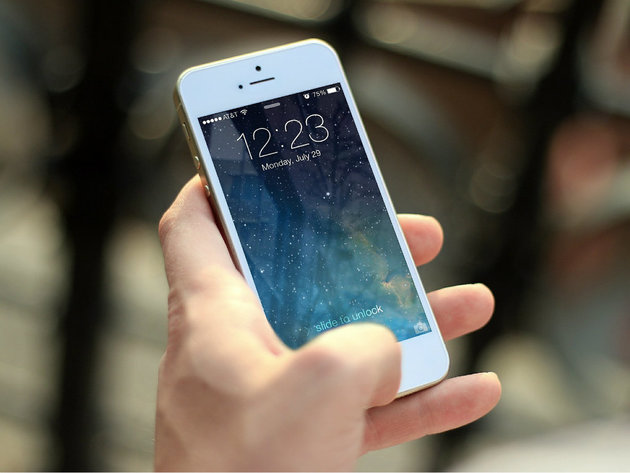 Illustration (Photo: Pixabay.com/JESHOOTS-com)
United Group (UG) has announced that it is ready to invest in the fifth generation of mobile internet in Serbia in 2021.

– In Bulgaria, we have already started building a 5G network, and next year we are to start building it in Slovenia and Croatia too. We want SBB, a company owned by United Group, to have an active role in the implementation of the 5G network in Serbia, in order to enable superfast internet for the economy, healthcare, agriculture and projects of safe and smart cities. The most recent statement made by Prime Minister Ana Brnabic, according to which the citizens of Serbia have no need for a 5G network at the moment, is puzzling, because it has been the prime minister that has been telling the citizens for years that we will be the regional leader in digitization and the leader of the fourth industrial revolution – UG says in its press release.

United Group reminds that the Government of Serbia adopted a strategy on the development of a 5G network back in 2018 and that the competent Ministry of Trade, Tourism and Telecommunications has announced several times that the auction for the radio frequencies that the 5G network operates on will take place in early 2021.

– We want to inform Prime Minister Brnabic that we are ready to give our contribution to the construction of the 5G network in Serbia, because a large number of countries in our surroundings has introduced the fifth generation of mobile internet or adopted regulations for the installation of the 5G network. We hope that the Government of Serbia will organize an auction, within the deadline it has promised, for the sale of the frequency range which is necessary for the implementation of the 5G technology, within a transparent tender, complying with all international standards – UG concludes in its press release.
Companies:
United Grupa BROADBAND INVESTMENT S.à r.l.
UG. UNITED GROUP INC Beograd
SBB d.o.o. Beograd
Vlada Republike Srbije Beograd
Tags:
United Group
SBB
Government of Serbia
Ana Brnabić
5G network
5G network in Serbia
fifth generation of mobile internet
Share: