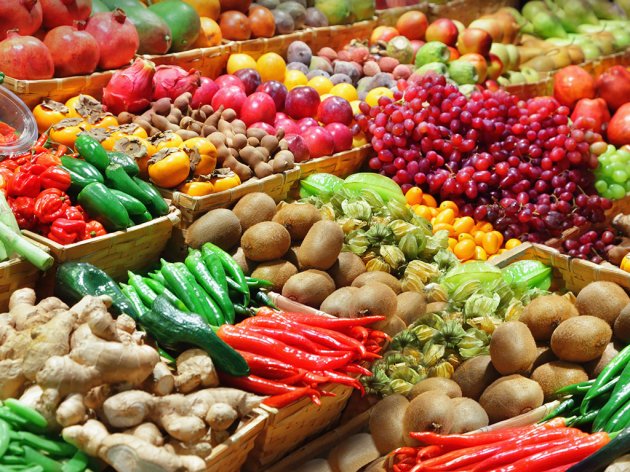 Illustration (Photo: Adisa/shutterstock.com)
Fruit and vegetable producers and exporters from Serbia and other economies of the Western Balkans can sell their goods customs-free to the clients in the European Union for another five years, the Chamber of Commerce of Serbia announced.

– A more favorable trade regime, the extension of which, in communication with the institutions in Brussels, is also advocated by the joint chamber of commerce of the region, is especially important for small and medium enterprises – producers and exporters of fruit and vegetables, from fresh apples and plums to sweet corn. The saving of several dozen million euros on customs gives them an advantage over the competition, the opportunity for an increased export and income and a better positioning in the big market of the European Union – stated Marko Cadez, the president of the Chamber of Commerce of Serbia and the Western Balkans Chamber Investment Forum.