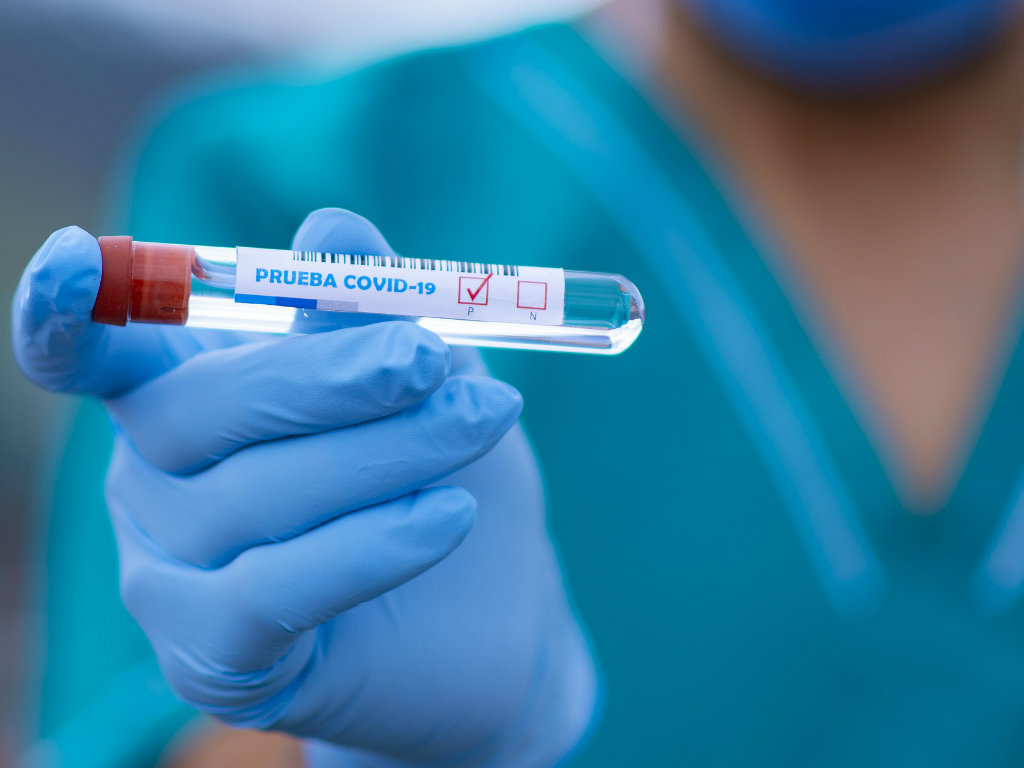 Illustration (Photo: Pixabay.com/Fernando Zhiminaicela)
On December 15, the government of the Republic of Serbia adopted new measures proposed by the COVID-19 crisis response team at yesterday's session, which will take effect on Sunday, 20 December. The new measures refer to the entry of both domestic and foreign citizens into our country, the government announced.

The government of Serbia appeals to all citizens who want to be tested on a personal request to schedule testing exclusively electronically.

Citizens, foreign citizens with approved residence in our country, as well as foreign citizens without approved residence (tourists), can easily and quickly schedule an appointment in one of 26 laboratories in 23 cities and municipalities in Serbia at eGovernment - https://euprava.gov.rs/usluge/6096.
Companies:
Vlada Republike Srbije Beograd
Tags:
Government of Serbia
Crisis Response Team
PCR test
price of PCR test
testing at personal request
Share: