Russian MERE to Open First Stores in Batajnica, Krusevac and Subotica in a Month – Fifteen Markets Throughout Serbia Planned by May 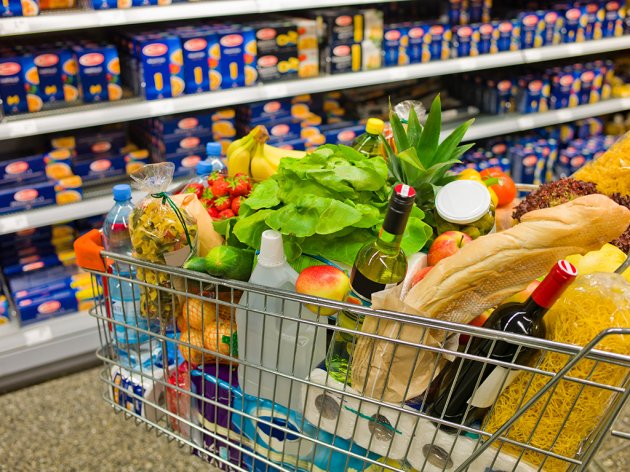 Illustration (Photo: Lisa S./shutterstock.com)
The Russian discount store chain Svetofor, known in Europe under the MERE brand, is to start operating in the Serbian market, and in under a month, the consumers will be able to get supplies at their first markets.

The first outlets in Batajnica, Krusevac and Subotica are already being prepared and will open by mid-January, those in Kraljevo and Vrsac are to open in February, and a total of 15 stores in Serbia are planned to start operating by late April and early May.

Serbia Trade Minister Tatjana Matic told Novosti this and pointed out that the ministry had received confirmation from the Trade Representation of the Russian Federation.

– The fact that one of the largest discount store chains in Russia is coming to Serbia only confirms once more that our retail market is among the most promising ones in the region – Matic emphasizes.

– The arrival of another big retailer will increase the competition in the retail market and influence the modernization of the trade network.

Mladen Alfirovic of the National Organization of Consumers of Serbia points out that their organization strongly supports the arrival of all competition. He says that it’s good news for the consumers, because it ensures better shopping conditions in the sense of increased quality of goods and more affordable prices.

As announced in mid-August by the branch of this Russian company in Belgrade, the opening of at least 100 markets of an average area of 1,000 square meters is planned in the Serbian market. They said at the time that their prices would be lower by 20% than average and that they planned to work directly with the producers, with strong quality control and a low trade margin.

The MERE brand is promoted under the slogan – only the lowest prices each day. When they entered the German market in January 2019, the demand was so strong that they sold out all their stock within the first week, forcing them to temporarily close the store in Leipzig. The German media then reported that the consumers saw the Russian discount chain as a good cheap alternative and that they could do their whole weekly shopping there at relatively low prices.
Companies:
Ministarstvo trgovine, turizma i telekomunikacija Republike Srbije
Nacionalna organizacija potrošača Srbije NOPS
Tags:
MERE Russia
Svetofor
Torgservis group
Ministry of Trade
National Organization of Consumers of Serbia
Tatjana Matić
Mladen Alfirović
retail chains
markets
Russian food store chain
discount store
new store chain
Russian store chain
Russian stores
Share: