National Academy for Ship Crew Training to be Built in New Belgrade – Invitation for Designers, Investment Worth EUR 11 Million 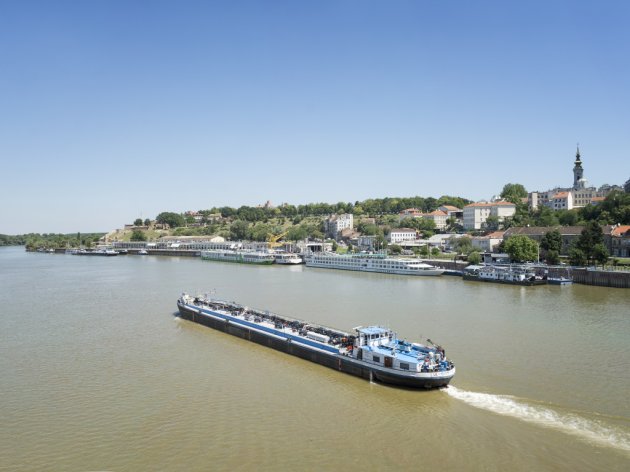 Illustration (Photo: Ozgur Guvenc/shutterstock.com )
The Ministry of Construction, Transport and Infrastructure of Serbia has opened the public procurement procedure for the preparation of a preliminary design with a feasibility study and a project for the building permit for the construction of the National Academy for Ship Crew Training. The estimated value of the procurement is RSD 40 million without the VAT.

The new national academy is to be built in New Belgrade, in a location between the Auto-put business zone and the Nikola Tesla Airport, and the Ministry of Construction, Transport and Infrastructure has envisaged the realization of this project under the model of a public-private partnership. According to the documentation, the estimated value of the works on the construction of the national academy is EUR 7.5 million, and with the investments by the private partner, the total value of the project is around EUR 11 million.

– Considering the high costs of the total investment which is necessary so that the standards would be met and the fact that the requirements pertaining to the staff, primarily regarding licensed instructors and evaluators of knowledge, currently exceed the staff capacities of the Republic of Serbia, with the market of the Republic of Serbia being relatively small, this project should be realized in a regional context – the documentation says.

Within the project, the Republic of Serbia will invest in the construction of the infrastructure of the national academy, whereas the private partner will provide the technical know-how, licensed instructors and evaluators and set up a certified process of training and overall management of the national academy in line with the international standards.