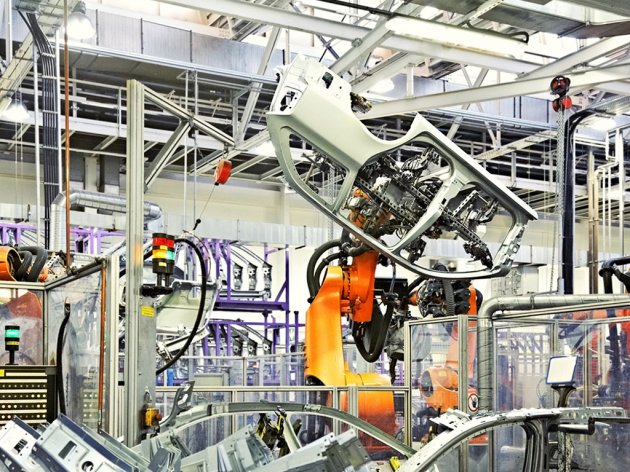 (Photo: Nataliya Hora/shutterstock.com)
Since it was founded in March 2019, the customs-free zone Sumadija has been expanded twice by the city’s decision, first from 5 to 10 hectares and then, recently, by another 6 hectares. In Serbia, there are 15 free zones, including Sumadija in Kragujevac. A total of 204 companies operate within them, with around 35,000 employees, and their participation in the export is 14%.

The forming of the customs-free zone Sumadija was initiated by the Chinese company Yanfeng, which opened the first facility in Kragujevac in November 2019, a factory for the production of car interiors. The second Yanfeng factory, currently under construction, will produce car seats. Along with it, a facility of another Chinese company, Shenchi, is also being built.

– The factories are being built by the Dutch company CTP under the turnkey system. The city sold land to CTP, and it had an obligation and an interest to equip the parcels with traffic and utility infrastructure – explains Marko Vujnovic, the director of the company Slobodna Zona Sumadija.

The Chinese Yanfeng is in fact a large multinational company with 111 facilities in 120 countries and around 32,000 workers. Both the built factory, Yanfeng Interiors, and the one under construction, Yanfeng Seating, cooperate with the world’s largest car manufacturers, German giants Mercedes and BMW, which they supply with seats and other interior car parts. Shenchi always follows Yanfeng Seating.

– The investments so far have been around EUR 36 million, and by 2023, the investment might double. That’s what was announced at the opening of Yanfeng Interiors anyway. The employment of around 800 workers is planned as well. This would be of great use for Kragujevac even without the free zone, which further accelerates the development of the city. Administrative procedures are carried out much faster in customs-free zones, and the jobs then expand outside those zones as well – Vujnovic says for Politika.
Companies:
CTP invest d.o.o.
Slobodna zona Šumadija doo
Yanfeng Automotive Interior Systems d.o.o.
FCA Srbija Kragujevac
Vibac Balcani doo
Tags:
CTP
Free Zone Šumadija
Yanfeng
Fiat Chrysler Automobiles
FCA
Zastava Kragujevac
Vibac Jagodina
Yanfeng
Yanfeng Seating
Yanfeng Interior
customs free zone Šumadija
Shenchi facility
Marko Vujnović
forming of customs free zones
Share: