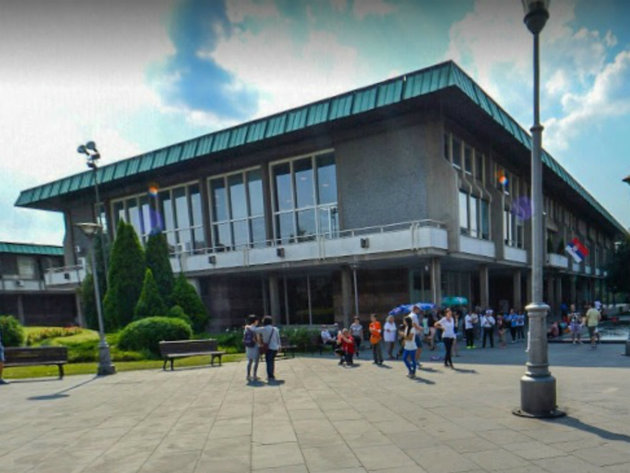 The occasion for the opening of the contest is the lack of space for the storage of library items, as announced on the website of the Association of Architects of Belgrade.

– As the lack of space for said needs of the National Library of Serbia was recognized several decades ago, the planning basis for the construction is contained in the Detailed Regulation Plan of the Vracar plaza, between the following streets: Kataniceva, Makenzijeva, Cuburska, internal borders between the parcels along the even-numbered side of Sumatovacka, Branicevska, Rankeova, Nebojsina, Skerliceva and Bore Stankovica – it is said.

The aim of the contest is to choose the best architectural-urban planning design for the construction - expansion of the existing depot of the National Library of Serbia, which corresponds with the environment and is adapted to the values of the surrounding area, in line with the task, program requirements, importance and potentials of the location.

It is added that the selected designs will act as a basis for the preparation of the project documentation for the purposes of realization, development and construction.

The deadline for the submission of works is February 19, 2021.