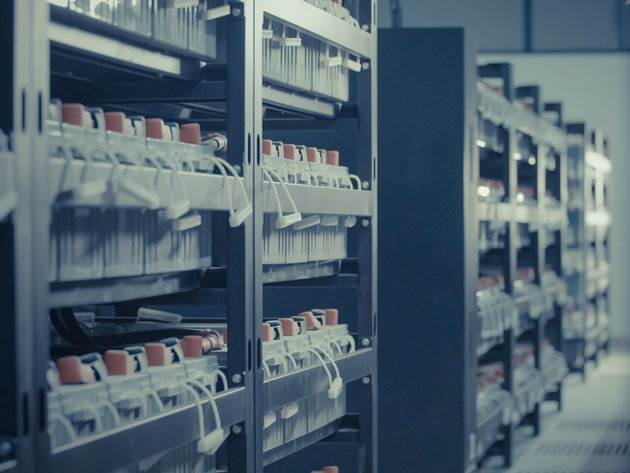 This was announced on Twitter by the Office for Information Technologies and eGovernment, which added that the agreement on moving the company’s equipment into the center had also been signed that day.

Serbian Prime Minister Ana Brnabic said that the news was a turning point for the transition of Serbia to the information-based economy, but also for the strengthening of Serbia’s credibility as a stable and secure country.