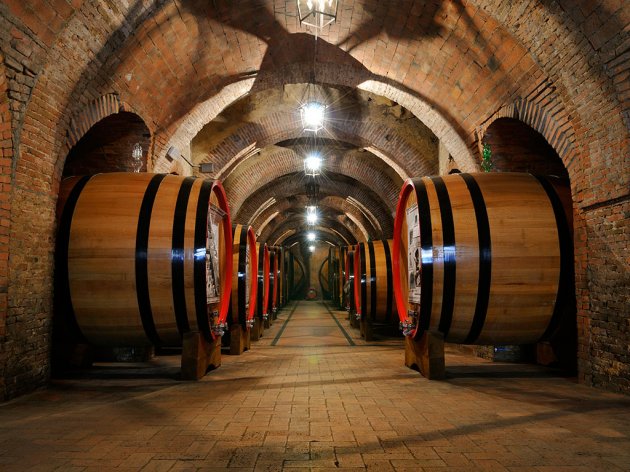 Illustration (Photo: Dmitriy Yakovlev/shutterstock.com)
The Government of Serbia has adopted the decision defining in more detail the requirements for the distribution of quotas for the import of 2.5 million liters of wine from the EU at the preferential rate, the Official Gazette announced.

As said, the marketing year in which the quotas are allocated entails the period between January 1 and December 31.

The distribution of the wine import quotas will be carried out using the method based on the chronological order of the filing of customs declaration, the so-called “first come, first served” principle, the decision says.

The annual quota is distributed to equal quarterly quotas of 625,000 liters each, and the unused quantities within a quarter are added to the allowed import quantities for the next quarter.

The maximum amount that a business entity can import within each of the first three quarters is 15% of the quarterly quota, that is, 93,750 liters.