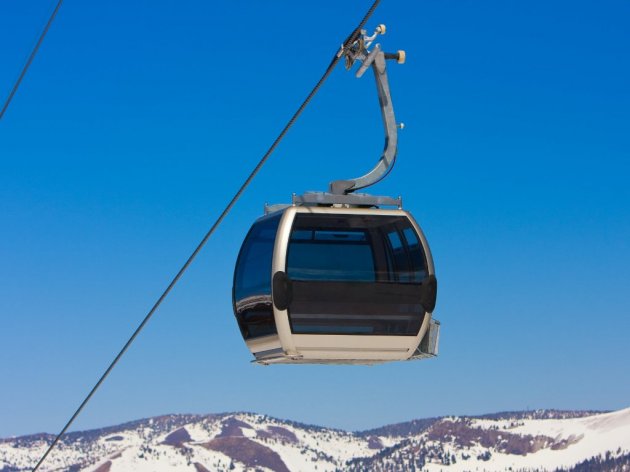 Illustration (Photo: EpicStockMedia/shutterstock.com)
The Municipality of Brus has advertised a repeat of the public review of the Draft Amendments to the General Regulation Plan for the Brzece settlement on Kopaonik, which eKapija wrote about in early 2020, due to the changes made to certain parts of the plan.

The plan regulates the construction of the gondola system which would connect the tourist settlement of Brzece with the Kopaonik center by a vertical transport system.

When it comes to the gondola and the accompanying features, the initially planned ski zone area of 98 a 97 m2 has been reduced to 82 a 80 m2.

On the other hand, in the central tourism zone Bela Reka, the area meant for the construction of hotels is to be increased from 4 ha 74 a 39 m2 to over 5 hectares.

In this zone, the mixed residence and business area is also increased from 1 ha to around 2 ha.

Also, the item “forest land” is introduced into the plan, with an area of slightly over 33 a.

The repeated public review will be held between December 1 and 15.