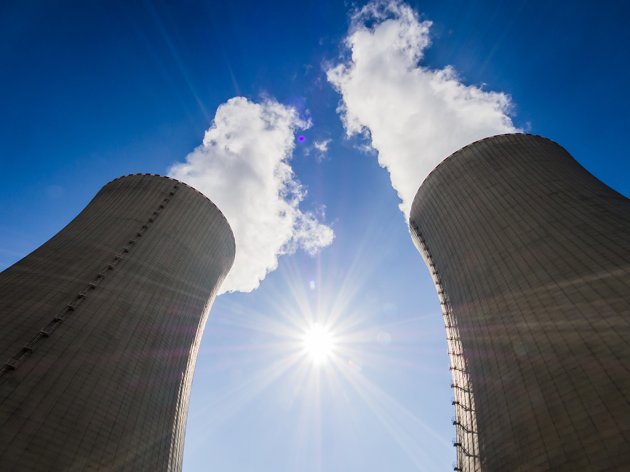 Illustration (Photo: Petr Louzensky/shutterstock.com)
The facility for the desulfuring of smoke gases for the Thermal Power Plant Nikola Tesla B (TENT B) in Obrenovac, whose foundation stone was laid down today, will reduce the level of air pollution, but also increase the energy stability in the country, said the acting director of EPS, Milorad Grcic.

Grcic pointed out that the value of the project was EUR 210 million, and that around EUR 120 million would be realized through the activities of domestic companies.

He emphasized that it was very important for the growth of the local economy, because, he adds, EPS has a direct impact on the GDP growth by 3% on an annual level and another 3% indirectly through construction and other industries.

Grcic said that it was the third such project in the country and the second in Obrenovac. Such projects, he pointed out, guarantee the future of thermal power plants in Serbia and the energy stability.

– The project of desulfuring at TENT B will reduce the level of air pollution from the current 80,000 tons of sulfur-dioxide annually to 4,500 tons, that is, this kind of pollution will be reduced 20 times – Grcic said.

He said that TENT B was one of the more modern power plants in the country, consisting of two large boilers of 650 MW, and TENT A and B, Grcic adds, produce more than 50% of electricity in Serbia.

The managing director of Mitsubishi Power, Belgrade office, Shinichiro Mitsuyama, said that he had been appointed to the position on November 1 and that it was his first major project in Serbia.

He said that he was happy that his company had been hired to build the desulfuring facility, which, he added, will contribute to environmental protection thanks to the best Japanese technology.