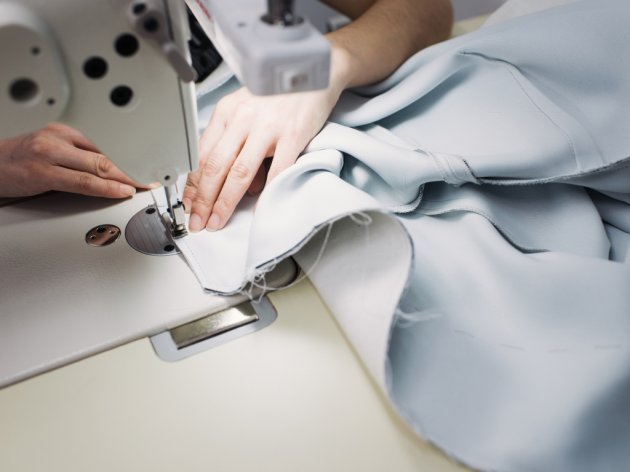 Illustration (Photo: Lumen Photos/shutterstock.com )
Konfekcija Rudnik near Gornji Milanovac was privatized when it was in debt. Certain facilities in the rural area have been deteriorating for a long time.

One of those is the facility in the village of Pranjani, which was revived in late 2019 and now produces protective suits, coveralls and masks which are exported to France.

Modna Konfekcija Rudnik used to employ thousands of workers in its time, and it was all auctioned toward the end of the 20th century. The facilities closed.

However, the facility in Pranjani managed to find a buyer.

As representatives of the company explained for TV Prva, they mostly produce light and heavy clothing for the local market, as well as masks for the French market.

According to their announcements, a full medical equipment program is to be established – coveralls, hospital bed sheets…

The production started half a year ago. They currently have around twenty workers, but the aim is for the number to go into triple digits in the future.