Port of Pancevo Candidate for New Port of Belgrade Location – Tender for Preparation of Technical Documentation Opens, Main Project to be Done by the End of the Year 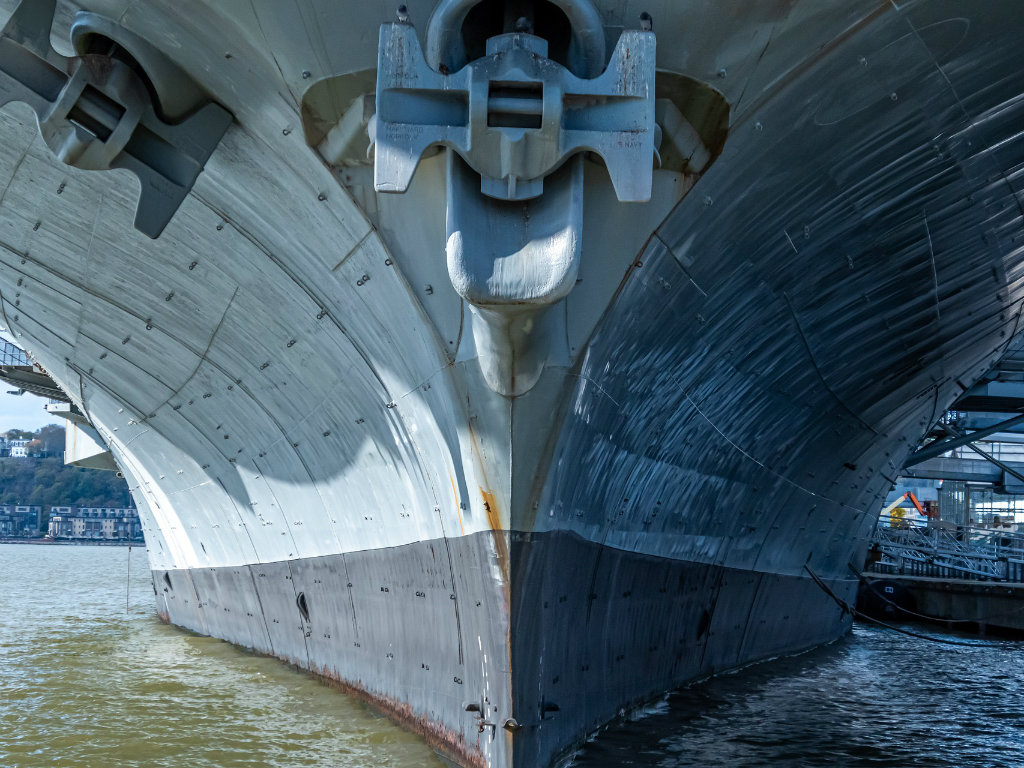 According to assistant minister for water management, Veljko Kovacevic, three options for the new location are still current, but the definitive decision will be known after the preparation of the General Project and the Preliminary Feasibility Study, which, as he told us, are expected by the end of the year, although they were initially supposed to have been prepared by August.

Still, Kovacevic revealed for our portal which locations are being considered.

– The preparation of these documents is in progress. It has been prolonged due to the election and the whole situation, but three locations were defined which will potentially be the new address of the Port of Belgrade, namely, a location 10 km upstream from the Pupin Bridge, a location in Krnjaca and the Port of Pancevo as a Belgrade port.

He explained that the location near the Pupin Bridge, 2-3 km from the bridge, initially considered, had definitely been abandoned due to the environmental protection zone and that a new one along that line had been defined, also on the left coast of the Danube, but much farther upstream.

He adds that, in any case, the location will not be proposed by those who prepare the technical documentation, but that what is adopted through the General Project of the port will merely be processed further.

When it comes to the structure of the port, which is more or less known, he says that it will consists of a terminal for general cargo, a container terminal, a bulk cargo terminal, a terminal for liquid cargo and a RO-RO terminal.

He specifies that the projected capacities of the Port of Belgrade should enable the reloading and storage of at least 2,500,000 tons of various kinds of goods, whereby this port will meet the conditions for being included in the Core TEN-T network of river ports.

– The construction of the Port of Belgrade and its defining as a dry port and the planning of the operations and logistics capacities of this port so that it is compatible and connected with large maritime ports in the neighborhood (Constanta, Piraeus, Thessaloniki, Rijeka and Koper) should enable the valorization of the favorable geographic/traffic position of this port – it is added.

Also, the port infrastructure should provide the possibility of container reloading, including reefer containers.

Bids may be submitted by December 28, and the details of the tender can be seen HERE.