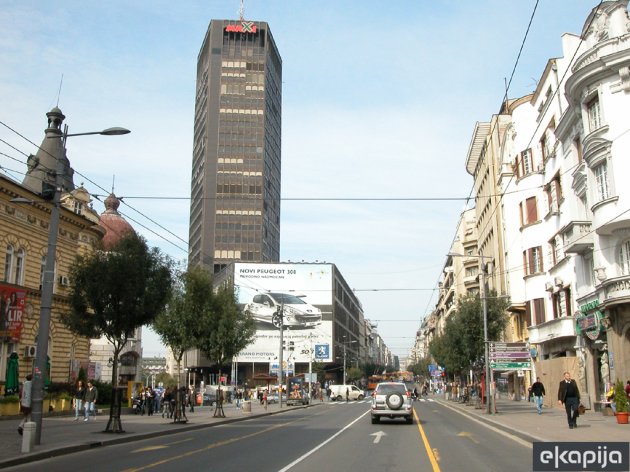 (Photo: Suzana Obradović)
After a break of several months caused by the coronavirus pandemic, Israeli tourists have visited Belgrade in Serbia in large numbers since September.

Among the main reasons for the increase is the fact that, between September 18 and November 8, the Ministry of Health of Israel had Serbia classified as a “green country”, that is, a destination after which the 14-day isolation in Israel was not mandatory, along with very few other European states.

Also, direct travels from Israel to Serbia were not conditioned on negative PCR tests, the Tourism Organization of Belgrade announced.

Thanks to a great interest of Israeli travelers in Serbia, the country’s airline carriers Arkia and Israir carried out daily flights on the Tel Aviv-Belgrade route, and the national airline carrier El Al also introduced the flights for the first time.

While visiting Serbia, Israeli tourists were the most interested in the cultural-historical monuments, the Jewish heritage in Belgrade, Novi Sad and Vojvodina, shopping, gastronomy and mountain resorts.

Once stable conditions are met for an unobstructed tourist traffic between the two countries, the Tourism Organization of Belgrade plans to carry out an online campaign which will additionally promote the possibilities of traveling to Belgrade and Serbia.