Commissioning of Serbian Part of TurkStream Might be Postponed by Spring at the Very Least? 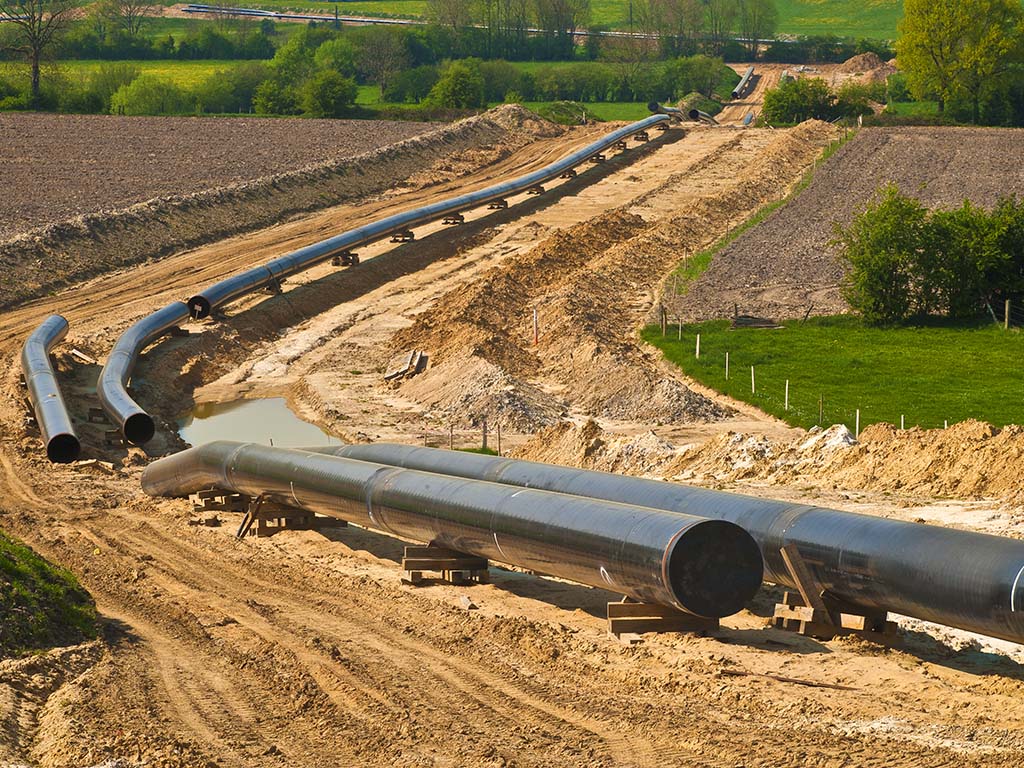 Illustration (Photo: Reinhard Tiburzy/shutterstock.com)
The commissioning of the Serbian part of the TurkStream gas pipeline could be postponed at least by the next spring, and a potential reason for the delay lies in the construction of a compressor station in Serbia, Russia’s Komersant writes.

Analysts say that the Russian Gazprom, considering the postponement of the completion of another gas pipeline, NordStream 2, will complicate the plan for the flow of gas through Ukraine in the first half of 2021.

The completion of the construction of the Serbian part of TurkStream, through which gas should arrive to Hungary and other countries of Central Europe, might be postponed by the spring of 2021, according to the energy portal Platts, which cites two sources close to the project, Komersant writes.

Gazprom has not commented on this.

The Serbian part of TurkStream, which connects the Bulgarian and the Hungarian sections between Zajecar and Horgos, is 403 kilometers long and has a capacity of 13.9 billion cubic meters of gas a year.

The gas started flowing through TurkStream to Bulgaria, Greece and North Macedonia in early 2020, but the beginning of the delivery to Serbia and Hungary, planned for the first half of the year, has already been postponed for the end of the year, because Bulgaria could not complete its part on time.

In June, Bulgarian Prime Minister ascribed the delay to the influence of the coronavirus pandemic on the procurement of the equipment for the compressor station and promised the completion of the construction of the gas pipeline by the end of the year.

The two Platts’ sources now say that the works in Serbia are late too.

Komersant adds that this was also said by the president of the Association for Gas of Serbia, Vojislav Vuletic, who told the Belgrade-based daily Novosti that the pipes of the Bulgarian and the Serbian parts were connected, but that the construction could not be completed before May 2021.

However, the director of Srbijagas, Dusan Bajatovic, expects the works to be completed by December 21, Komersant writes.

With the full capacity of TurkStream and NordStream 2, Gazprom hopes that it will be able to fully abandon the transit of gas through Ukraine.

Considering the difficulties in the construction of NordStream 2, Gazprom might face the choice of whether to reserve additional capacities through the Ukrainian system in advance or to reduce the delivery in hope that the winter will not be too cold and that the European supplies will be sufficient, waiting for the European part of TurkStream to be connected in mid-2021, says Maria Belova, an analyst at Vygon Consulting, who recommends the former solution for the first six months of 2021, Komersant reports.