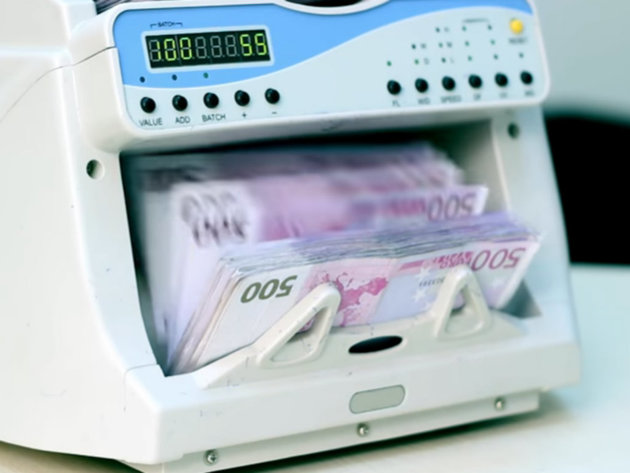 Illustration (Photo: YouTube/screenshot)
The ratification of seven agreements at the National Assembly of Serbia, which are being discussed today, secures around EUR 700 million, which will be directed at the support in fighting Covid-19 and for raising the energy efficiency and the so-called green economy, said Serbian Finance Minister Sinisa Mali.

The agreement between Serbia and the International Bank for Reconstruction and Development is worth EUR 92 million and it secures funds for the procurement of additional medical equipment, the training of medical workers and the construction of regional Covid laboratories in the Clinical Center of Vojvodina in Novi Sad and in Kragujevac.

When it comes to the law on confirming the Law on the Loan Between the Council of Europe Development Bank and Serbia, the loan, Mali says, is to be used for the financing of the public sector, more precisely, to cover the increased costs of the procurement of medicines and medical equipment. The value of the agreement is around EUR 200 million and it can be used by the end of this year and next one.

The agreement on the loan between the Council of Europe Development Bank and Serbia, worth EUR 44.5 million, covers the upgrade of efficiency in 28 buildings, Mali said and added that an agreement had been reached with the same bank, whereby funds would be secured for the upgrade of water and sewer network in 60 municipalities.

According to him, it also fits in the Serbia 2020-2025 program. He points out that the construction of the sewer and water networks and waste water treatment facilities in over 70 local self-governments starts next year, and the value of the agreement is EUR 300 million.

The members of the parliament are also to deliberate on the agreement on the loan between the German Development Bank and Serbia for the project of rehabilitation of the remote heating system, worth EUR 30 million, as well as an agreement with the same bank, worth EUR 20 million, for the repair of 50 to 60 public purpose facilities throughout the country.