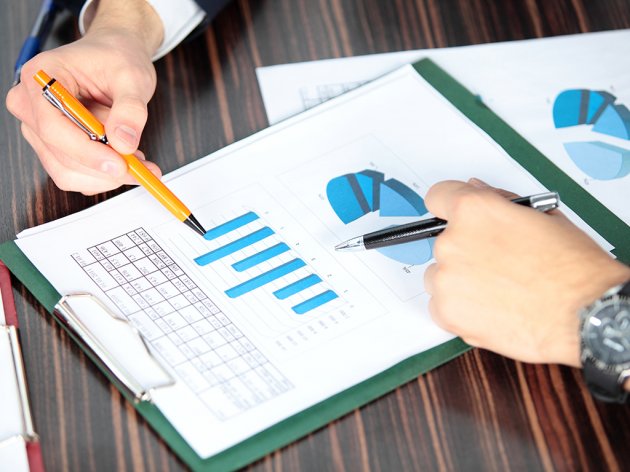 Illustration (Photo: OPOLJA/shutterstock.com)
In its latest projection for Serbia, the World Bank expects the growth in 2021 to be at 3% or 3.5%, and the biggest problem and uncertainty in estimates of the recovery is the level of investments in the next year, says Lazar Sestovic of the World Bank’s office in Serbia.

On the second day of the Belgrade Economic Forum, Sestovic said that, in 2020, local private investments in Serbia had dropped considerably, as had foreign direct investments, which he said had been lower by 50% in the first three quarters compared to the same period in 2019.

– Judging by this, the next year is not very promising, so we are a little more conservative when it comes to projections for 2021 for Serbia – Sestovic says.

Sestovic said that the World Bank had revised the projections for the whole world and individual countries several times due to the Covid-crisis.

He said that, when it comes to the projections for the economic recovery, everyone was looking at when the optimal coronavirus immunity would be achieved and added that the most recent estimate was that it would happen in mid-2021.

– This means that the first half of the year could again be problematic from the aspect of economic growth. Accordingly, we have slightly revised the projections for 2021 down for the whole world, so we are slightly less optimistic – Sestovic noted.

According to the latest projections, he says, China will have a positive growth, as a country which acts as a global machine that drives industrial production, so, he adds, there are some traces of hope.

He said that the World Bank’s previous estimate of the global growth in 2021 had been around 6% and that now the projection stood at 4% or 5%.