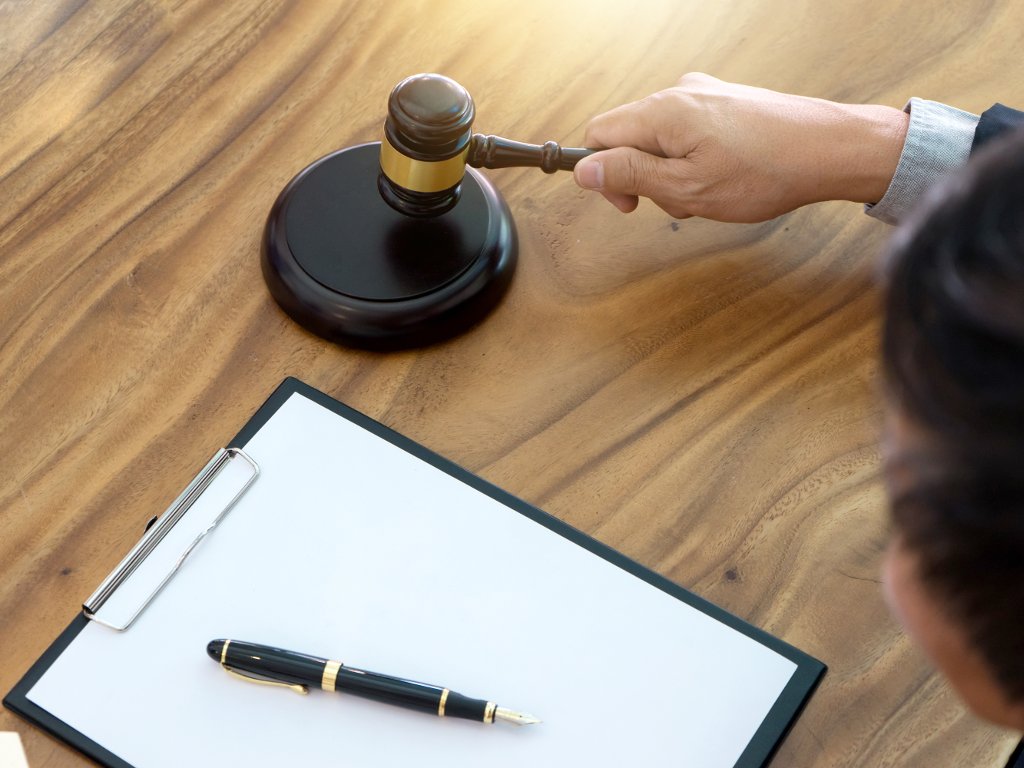 Illustration (Photo: sabthai/shutterstock.com)
In addition to Petrohemija, another five companies might be put on the list for the privatization of state-owned companies in Serbia, namely, Simpo, Yumco, Lasta, Trayal and MSK from Kikinda, which means that, in the next months, close to 6,000 employees at these companies might get a new owner, Blic reports.

Privatization activities have progressed the most in these companies, so some of them might see the procedure of the change of ownership initiated by the end of the year or by early 2021.

As said, the state will try to sell one of the 78 companies it is still in charge of, of a total of almost 600. Public invitations will be opened for some of them, whereas for some others a strategic partner will be sought.

According to the Ministry of Economy’s overview, in addition to these six companies, around 30 more might enter the privatization process, whereas, for the remaining 40, a purchaser will most probably be sought through bankruptcy proceedings, Blic writes.

These companies believe that their sale is inevitable, but remind, as Blic writes, that, except for the price, the transaction should also take into account the employees, which the team at the Ministry of Economy has respected so far.

The daily reports that the price will not be the only parameter for making a decision on the sale and that the status of a large number of employees and the value of the investments that the purchasers would offer will also have to be defined, because these companies have production programs necessary for some other industries.