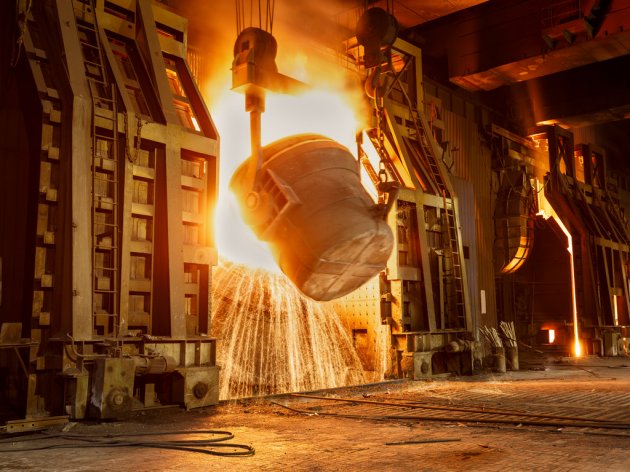 Illustration (Photo: Zhao jian kang/shutterstock)
Investments in environmental protection are not cheap and they don’t bring profit, Vladan Mihailovic said on behalf of HBIS (Zelezara Smederevo) and added that the Chinese management was fully dedicated to it. As he announced, there are four key investments in that field worth USD 140 million.

– The first investment is the new facility, that will start working on June 1, 2021, and will feature the best technology in the world. The second investment is the construction of a furnace which will use adequate gas as an alternative fuel, and it will start working on July 1, 2021. We have already completed the converter number 2, which has not been replaced since the mid-1980s, and the fourth investment is a reservoir for said gas. All these investments are worth USD 140 million altogether – Mihailovic said.

He said that HBIS has not laid off workers during the pandemic.