MUNJIZA: Those who buy Ledo and Frikom will control the regional market 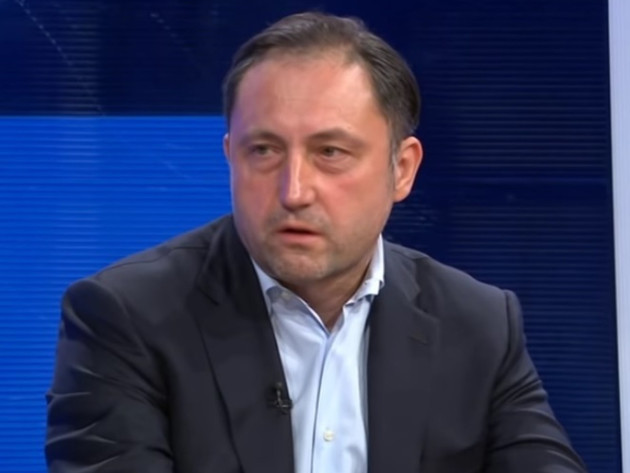 (Photo: YouTube/Screenshot)
The investors that buy Ledo and Frikom, which operate within the Croatian Fortenova Group, will acquire control over the entire market of the region, according to Drago Munjiza, founder and manager of the consulting company Jakov Viktor in Zagreb.

– Those companies are the “golden goose” of the former Agrokor concern, and the group that makes frozen products and the group that produces drinks control over 500,000 “freezers” in the region of former Yugoslavia. So, whoever buys those two companies controls the entire market, or at least a half of it, if they buy the frozen products business alone – Munjiza says.

He expects the buyer to be an investment fund from the West in cooperation with the largest multinational companies, which have expressed an interest in those companies before.

In early November, Fortenova Group, the inheritor of the Agrokor concern, advertised the sale of the frozen products and ice cream factories Ledo in Croatia, Citluk in BiH and Frikom in Serbia.

According to Munjiza’s estimates, the price of these companies could reach 10 to 12 times the EBITDA margin, and the money will most probably be put into the restructuring of the group’s financial position, which, according to him, is underestimated at the moment.

– Personally, I would like to see buyers from the region, strong Croatian, Serbian and Slovenian companies such as, for example, Podravka or Polimark – Munjiza told Magazin Biznis.

He also predicts that other strong companies from within Fortenova will be put up for sale in the future.

– Companies will be sold together, as is the case with the Ledo group. I expect the Jamnica group to be sold after the Ledo group, and then the retail store chains as well. The alternative is for the owners to decide to boost the retail and to make Fortenova a de facto retail group that is expanding in the region. I don’t believe that anyone can tell at the moment which of these two paths they will eventually choose – Munjiza adds.

He believes that Mercator is one of the best companies within the Fortenova environment and that it is to be expected that it will be targeted by the competition and potential investors.

– I believe that the owners are considering which of the two described strategies to choose – Munjiza concluded.

Only logged-in users can comment.
Latest
Most read
BK Group Abandons Project of Construction of Tesla Grad in Makis – Company Looking for New Location for Residential-Office Complex 25.01.2021.
LONCAR: First phase of the production of the Russian vaccine begins at Torlak in two and a half months 25.01.2021.
The Only Industry Banned from Working – Event Sector in Serbia Struggling to Survive 24.01.2021.
Russian Nordwind Airlines Launches Charter Flights from Moscow to Belgrade 25.01.2021.
Weather
Weather forecast