RSD 126.3 Billion Planned for Capital Expenditures for Infrastructure – Ministry to Work on 49 Projects in 2021 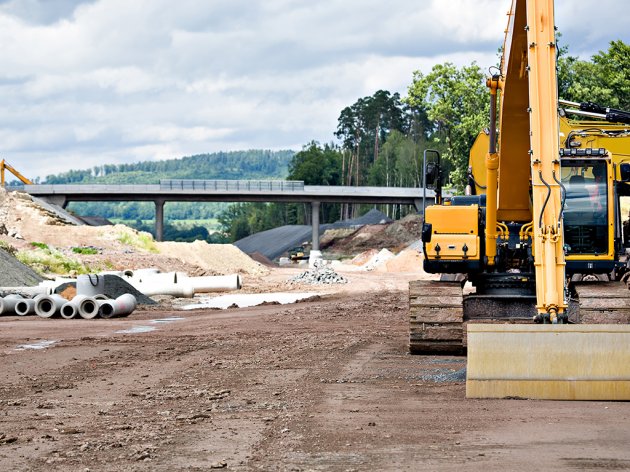 Illustration (Photo: Val Thoermer/shutterstock.com)
In the overview of the planned capital expenditures for the Ministry of Construction, Transport and Infrastructure within the proposed 2021 budget, a total of RSD 126.3 billion is planned for 49 projects.

An amount of RSD 40.5 billion is planned for the project of the Hungarian-Serbian railway in 2021.

A million dinars is planned for the project of dredging up the sunk German ships from WW2 in 2021.