Serbia Negotiating with Germany About Realization of Three Projects in 2021 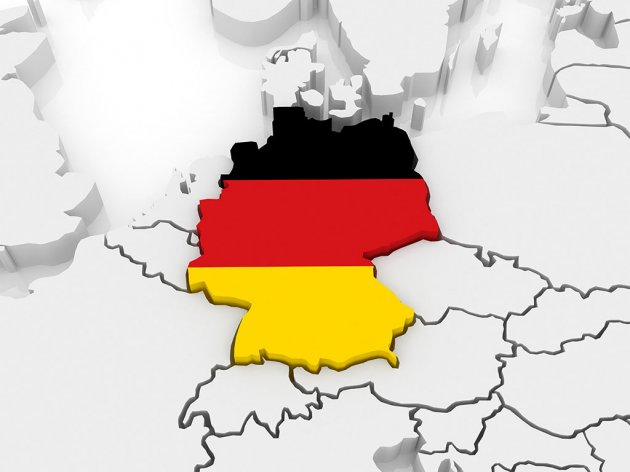 Illustration (Photo: Tatiana53/shutterstock.com)
Serbian Finance Minister Sinisa Mali has talked to German Ambassador to Serbia Thomas Schieb about the three projects with the KfW bank that are currently being negotiated and which should be ratified at the National Assembly by the end of this year, the Ministry of Finance announced.

These are the Trans-Balkans Corridor, section 3 – Obrenovac-Bajina basta, the project of energy efficiency in public facilities and renewable energy sources in the remote heating sector and the program of water supply and waste water treatment in medium-sized municipalities in Serbia. All three projects are envisaged in the 2021 budget. Mali and Schieb agree that these are very important projects for Serbia.

They agreed that, after the coronavirus pandemic, the economy should transform so that it becomes sustainable, which is why it's important to invest in “green economy”. Said joint projects that KfW is carrying out with the Republic of Serbia, with both sides fully dedicated to them, are part of one such economy.

Ambassador Shieb said that the investors from Germany that work in Serbia had kept their optimism and that no one had canceled their investments, adding that some investments might have moved to a later date. He also said that it was apparent that more and more German investors were coming to Serbia, deeming it encouraging.
Companies:
Ministarstvo finansija Republike Srbije
Ambasada SR Nemačke Beograd
KfW kancelarija Beograd
Tags:
Thomas Schieb
Sinisa Mali
Trans Balkans Corridor
project of energy efficiency in public facilities
renewable energy sources in remote heating sector
Program of water supply and waste water management in medium sized municipalities in Serbia
coronavirus
green economy
German investors
Share: