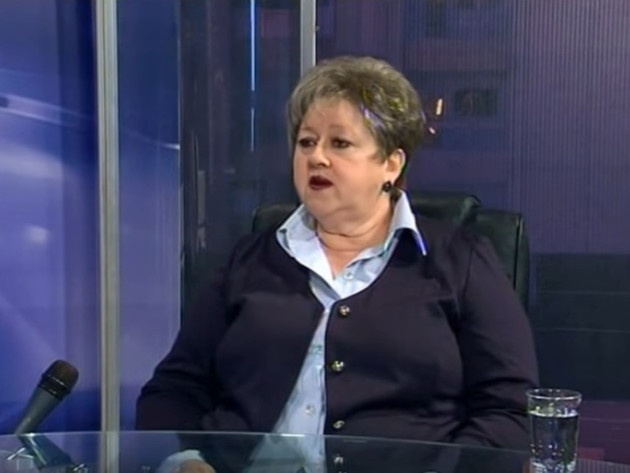 Andjelka Atanaskovic (Photo: Printskrin/Youtube)
We have actively started the privatization process, and the largest company, Petrohemija, is first on the list, Serbian Economy Minister Andjelka Atanaskovic said and announced that a meeting with the Russian side at NIS would be held on that occasion the next day.

– I hope for a favorable development of events and that we might even be able to start this by the end of the year, at least when it comes to some procedural agreements, and for the Petrohemija case to be finished next year – Atanaskovic said at a session of the National Assembly's Economy Board.

The solution for Petrohemija Pancevo, she says, will be a great plus for the Ministry of Economy.

She announced that, as for the other companies that are being privatized, invitations would be opened.

– We will try to have as many of those 78 companies privatized as possible. I may be able to use some of my connections from the previous position and do something about it – the minister said.

She said that the privatization process was difficult, but that it needed to be done, and added that it was only a matter of time whether it would be done sooner or later.

– I will try to do whatever I can during my mandate. I've promised as much to the president – Atanaskovic said.

She announced that a lot of effort would be put into privatization and in helping the economy in the coronavirus pandemic conditions.