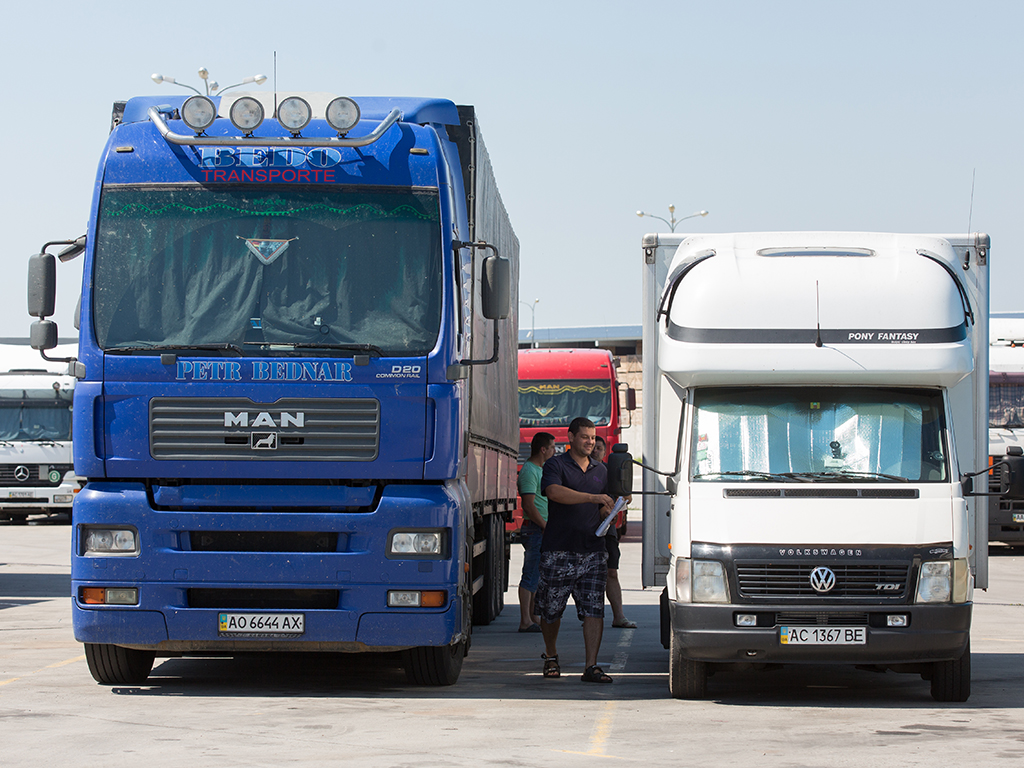 Illustration (Photo: Inna Sokolovska/shutterstock)
The opening of the Western Balkans Green Corridors in mid-April enabled a quicker flow of goods in the most critical phase of the coronavirus pandemic. The daily flow of 2,000 trucks, which waited for up to 20 hours at border checkpoints, grew to 13,000 trucks a day. Those familiar with the subject emphasize that the number could be bigger. In Serbia, the Green Corridors system covers the border/administrative checkpoints Presevo, Sremska Raca, Gostun and CKP Merdare.

The Ministry of Construction, Transport and Infrastructure says that, so far, including new border checkpoints between the Western Balkans Six has not been considered, whereas the Customs Administration points out for our portal that the decision whether and when new checkpoints are included in the system is up to the government, whereas, the Customs Administration has the capacity to execute this decision in the shortest amount of time possible if and when it is reached.

The initiative, the ministry says, largely mitigates the extremely difficult situation that the economy has faced since the beginning of the epidemic.

– The main idea of the initiative is for the transport of vital supplies through the Green Corridors to be given priority over all other goods. The traffic flow is guaranteed by 24-hours operation at the crucial checkpoints/joint crossing locations, where the customs and phytosanitary procedures are carried out in the most efficient way for all goods considered vital supplies – the competent ministry says.

Unobstructed transport through these key points is of crucial importance for keeping the goods available, especially when it comes to vital supplies like food products, cattle, animal feed, chemicals and vital medical materials and equipment.

– The priority that is given to the vehicles that transport this kind of goods is realized by sending the information about these goods through the SEED system before they are delivered. The identification of the goods is carried out based on the tariff tags in exporting and transit declarations. Dispatch customs posts, that is, the customs posts from which the goods from the list are sent, enable the entering of tariff tags in the transit declarations, so that priority could be given to these kinds of goods on the so-called Green Corridors – the Customs Administration says.

Fuel supply stations are also defined along the Green Corridors and they must be available to the drivers of freight vehicles to fill up the tanks or to rest. Also, a temporary suspension of all the existing restrictions on cargo transport is in effect, which has contributed to an increase in the traffic flow and shortening travel times. 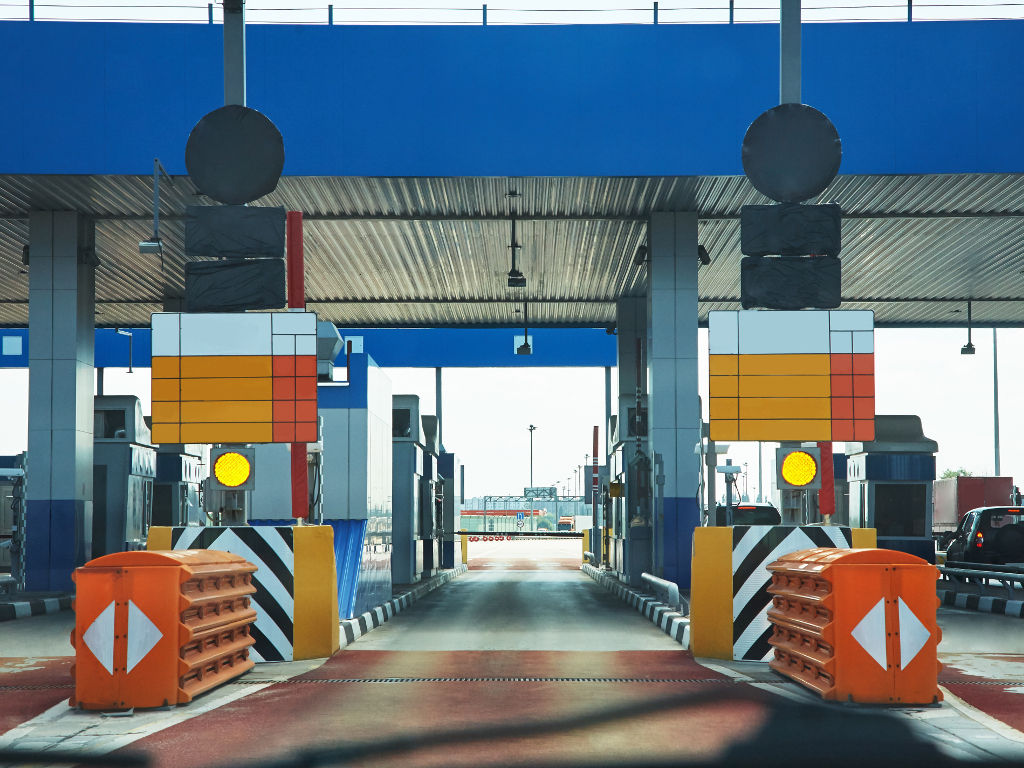 (Photo: Evgeny Bakharev/shutterstock.com)
Connecting the region to the EU

In addition to regional connecting, the opening to the European Union is of special importance for our country, but also for the region. In late September, therefore, it was agreed for the business community of the Western Balkans chambers of commerce to work together with the experts of the Transport Community on removing the barriers to an easier transport of goods and having the delays at road and rail border checkpoints within the region, but also with the EU, shortened.

– Serbia`s proposal to include border checkpoints between the neighboring countries which belong to the EU and the Western Balkans remains unrealized. That is a rational proposal that would contribute to the efficacy of transport in this part of Europe – the ministry says.

Green corridors even after the pandemic?

The initiative is currently limited to the time period of the duration of the COVID-19 epidemic, and Serbia has supported the proposal for this practice to continue even after the pandemic, the competent ministry says.

– This May, the Standing Secretariat of the Transport Community filed a proposal for the establishing of Green Corridors in the post-COVID period. Serbia has supported this initiative. Whether there will be further activities toward it and in what form remains to be seen – they say.