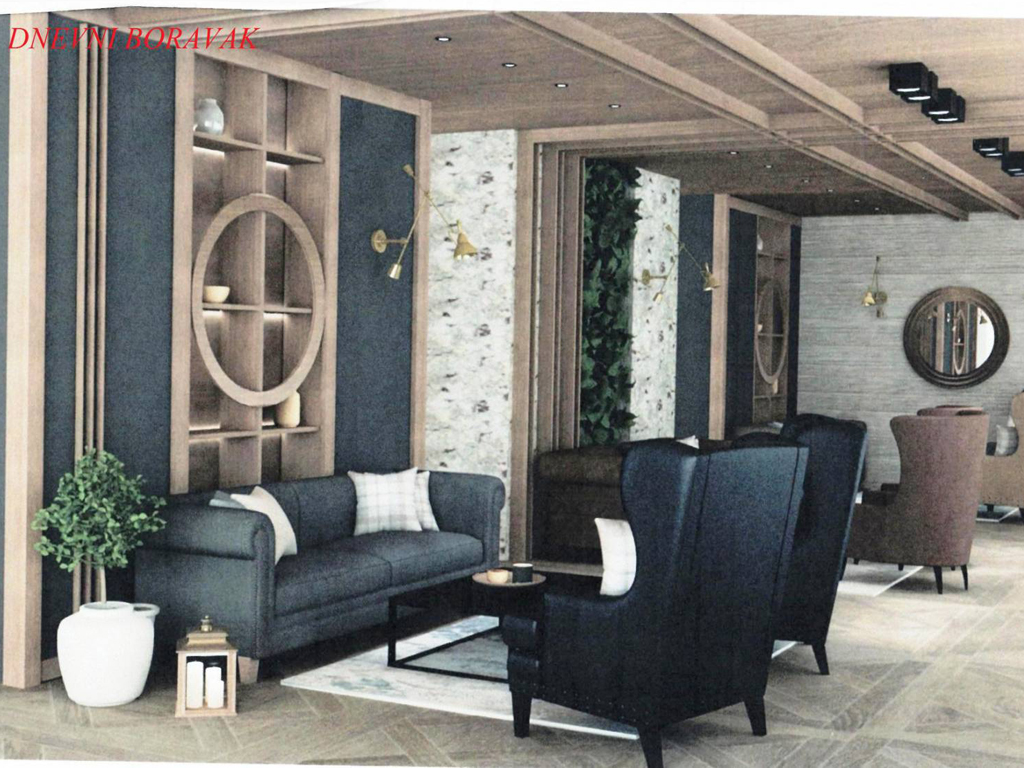 (Photo: Ugostiteljski servis RS)
The Serbian member of the Presidency of Bosnia and Herzegovina, Milorad Dodik, said on November 10 that the opening of the renovated Hotel Rajska Dolina was proof that the state can be a successful investor.

– Hotel Rajska Dolina is synonymous with the beauty of Jahorina and that is why the Government of Republika Srpska decided to keep it. We have thereby proved that the state can be a successful investor – Dodik told the press.

He expressed his conviction that the hotel would operate successfully in the future.

– I am sure of it, considering the people that will work here. I am sure that his will turn out to be a place of success and that the state can manage such facilities – Dodik said.

He said that Hotel Rajska Dolina would not be privatized and that the offer on Jahorina would increase instead.

– We didn't do this in order to compete with the private sector, but to complement the offer – Dodik said.

He said that more than BAM 110 million had been invested in Jahorina for various purposes and that an investment of another BAM 100 million was planned.

– The plan is to build a gondola from Pale to Jahorina, and also from Lukavica to Pale in the future. In the previous two seasons, Jahorina has shown that people from the region are interested as well and that is why we need to increase the accommodation capacities, so that the interest would not wane – Dodik emphasized.

He invited all private investors to invest in Jahorina, in line with the regulation plans.