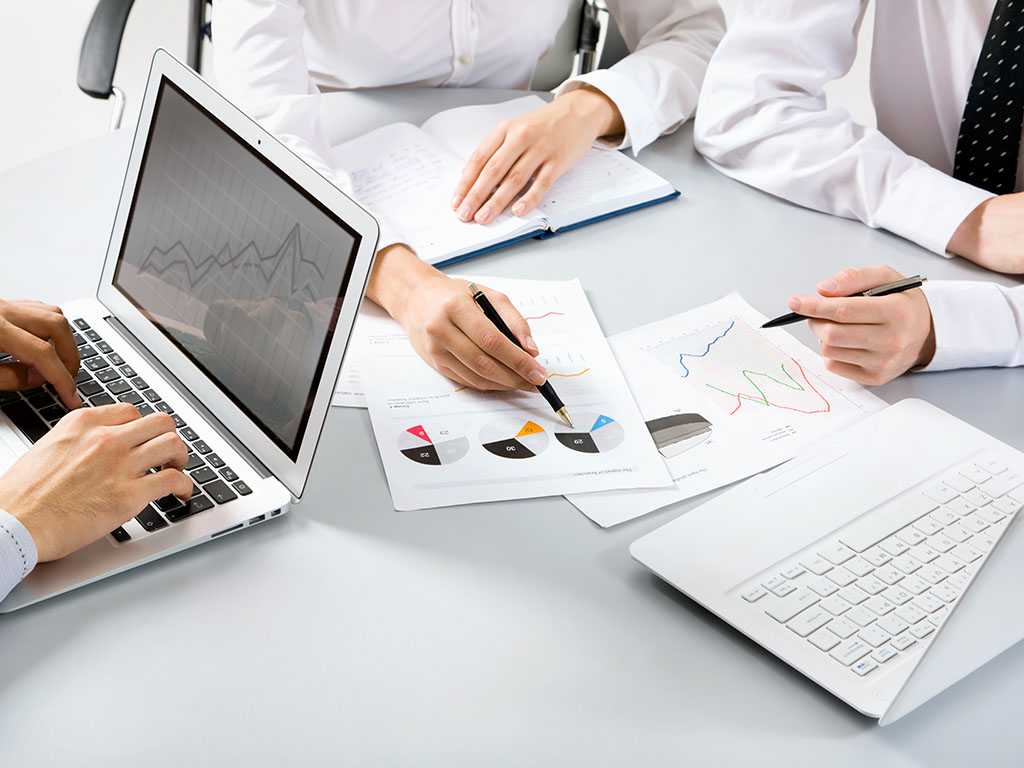 (Photo: Konstantin Chagin/shutterstock.com)
Belgrade-based British Motors (BM) has announced its intention to take over Globos Osiguranje, according to a document published on the Belgrade Stock Exchange.

British Motors, which currently owns 87.5% of Globos Osiugarnje's shares, says that, within 15 work days, they will file a request to the Securities Commission for the approval of the announcement of the offer and that the offer will be announced upon approval.