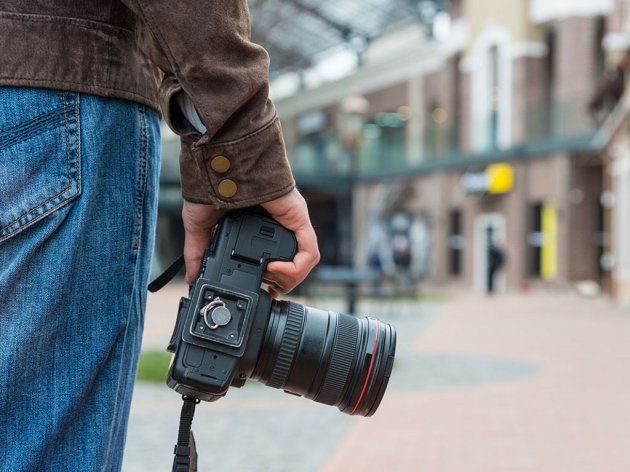 Illustration (Photo: Anton Violin/shutterstock.com)
The trend of local tourists spending their vacations in Serbia rather than abroad at a greater rate than last year continued this September as well, with 603,912 overnight stays by local tourists, which is nearly 19% more than in September 2019, announced the Tourism Organization of Serbia. In the first nine months of the current year, there were 1,464,664 tourists in Serbia in total, which is 48% less than in the same period last year.

Most overnight stays were realized by tourists from Bosnia and Herzegovina, Turkey, Montenegro, Russia and Germany.