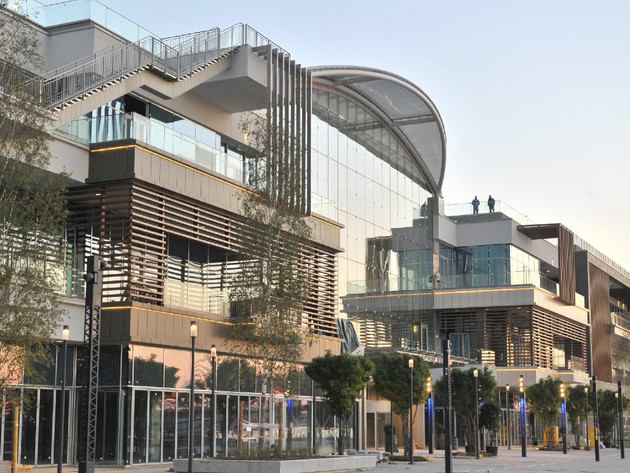 The shopping center features dozens of cafes and restaurants, two entertainment complexes, a cinema with the most advanced IMAX technology and 3,600 parking spaces.

The opening of Galerija Belgrade, as announced earlier, will be followed by a seven-day festival, during which each day will be filled with content and activities.