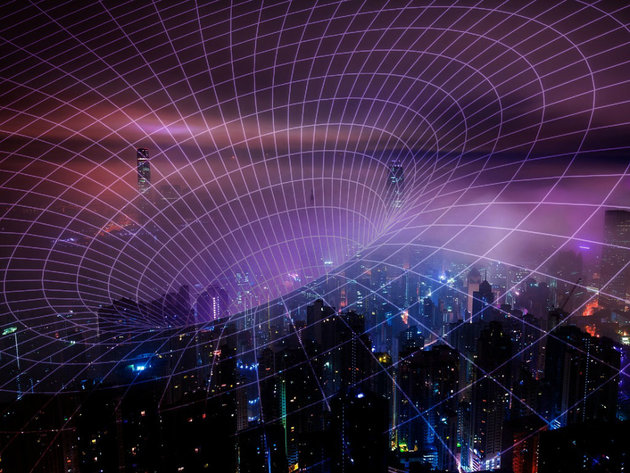 Illustration (Photo: Pixabay / mohamed_hassan)
Former Minister of Trade and Telecommunications of Serbia Rasim Ljajic adopted the rulebooks on determining the plan of distribution of radio frequencies in two bands, one of which pertains to the future 5G network, on October 21.

Assistant Minister Irini Reljin says for Tanjug that one of the rulebooks existed before, but that it didn't feature elements that would enable a simple implementation of the 5G technology.

– We have in our legislation implemented technological neutrality. We are obliged to enable all technologies. We just have to do it. And we are also obliged to import and expand new technologies and we also need to do so – she said.

Reljin confirms that the adopted documents bring the implementation of the 5G technology and network in Serbia a step closer to being realized.

– It was necessary for them to be adopted. Most states in the world have started implementing 5G technologies in the 3.4-3.8 GHz band, which we now call the “golden” radio frequency band, because it is one of the most important ones in the field of telecommunications at the moment – she says.

What lies ahead for Serbia is an auction for the sale of rights of use of the frequencies for the new technology, 5G.

– Our operators have already expressed an initial interest in developing new technologies. The ministry has prepared a draft version of the rulebook on the minimum requirements for the auction. It will be adapted to the moment when the auction opens – she points out.
Companies:
Ministarstvo trgovine, turizma i telekomunikacija Republike Srbije
RATEL Beograd
Tags:
Rasim Ljajić
Irini Reljin
rulebooks on determining the plan of distribution of radio frequencies
5G network
5G
5G technology
radio frequency distribution plan
radio frequencies
golden radio frequency band
auction
rulebook on minimum requirements
Share: