Law on Property Taxes to be Amended – New Charges for Auxiliary Facilities or Tax Exemption? 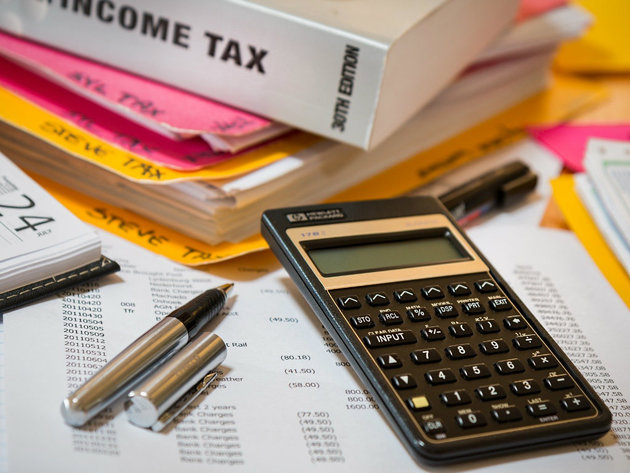 Illustration (Photo: Pixabay.com/Steve Buissinne)
The amendments to the Law on Property Taxes envisage the paying of tax on auxiliary facilities in the future, for which, in calculating the charge, the average price of a square meter in garages and garage spaces will be used. The law should come into effect on January 1, 2021. The Ministry of Finance says that the proposed amendments could lower tax charges on auxiliary facilities and expand tax exemptions for facilities meant for primary agricultural production.

In the working version of the draft amendments to this law, published by the Ministry of Finance, along with building, agricultural, forest and other land, apartments, residential houses, office buildings and other buildings used for carrying out activities, as well as garages, auxiliary facilities are now to be subject to taxation as well.

This category includes wells, pools, reservoirs, cisterns, boiler rooms, cellars, heating fuel storage sheds, farm buildings (as defined by the law which regulates planning and construction), as well as canopies of over 10 m2 which are considered self-standing structures.
The Ministry of Finance says that the listed real estate is already subject to taxation.

– The proposed amendments are to lower the tax charges on auxiliary facilities and expand tax exemptions for facilities meant for primary agricultural production. With the implementation of the current law, there is no basis for taxpayers who don't keep books, ordinary citizens, for example, to get tax exemptions for primarily agricultural production facilities if those persons are not at the same time taxpayers of the tax on personal income from agriculture and forestry – the Ministry says.

It is proposed, they point out, for all taxpayers who don't keep books to be able to be exempt from tax payment for said facilities (if they are not used by another person with a fee, for a period of over 183 days within 12 months).

The public discussion on the Draft Law on the Amendments to the Law on Property Taxes ends on November 4, 2020.