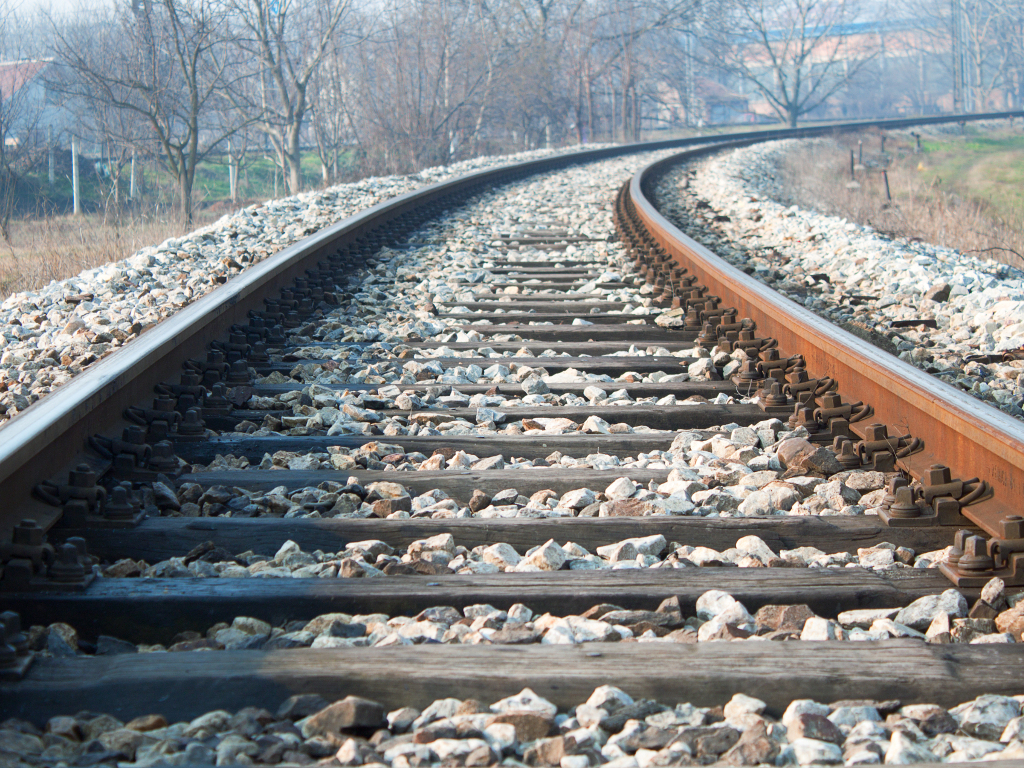 (Photo: kikovic/shutterstock.com )
The works, the crediting, but also partly the documentation prepared by the European Union for some of the most important projects in Serbia, the modernization of around 400 kilometers of railways, which have been deteriorating for decades, have for the most part been taken over by China, but also by Russia, as reported by Radio Slobodna Evropa (RSE).

Citing data on the participation of the EU in the financing of the modernization of railways in Serbia that they`ve got from the EU Delegation in Serbia, RSE says that, through grants, the EU was involved in numerous projects of modernization of railways on the crucial, longest sections – toward to Hungarian border in the north and the North Macedonian border in the south.

The EU Delegation told RSE that they were still ready to “financially take part in the important infrastructure project of the construction of a railway between Belgrade and Nis”.

They note that they have also discussed this with Serbian officials, who, however, cite China as a partner in this project.

The EU Delegation says that the project of the railway between Belgrade and Nis, whose total length is 240 kilometers, is among the key initiatives recognized as a part of the EU Economic Investment Plan for the Western Balkans.

– The EU believes that it can offer the best possible conditions for large investments such as this one. The economic-investment plan for the Western Balkans which was presented in Belgrade several days ago (on October 8), is an excellent framework for our future cooperation with Serbia on the development of infrastructure – reads the written statement of the EU Delegation to Serbia.