(Photo: Vladimir Pašajlić)
The eco-village Ruza Vetrova (Wind Rose) is being built on the slopes of Fruska Gora, near the Mala Remeta Monastery. Seven houses have been built in the first phase of the works, and the eighth one and a restaurant are under construction. So far, around EUR 1.5 million has been invested in the complex, as Ana Jovanovic, the owner of the Siroki Horizont company, the investor in the project, says for eKapija.

– The area of the houses ranges between 209 m2 and 110 m2. The houses feature living rooms with a kitchen, several bedrooms, four bathrooms and large balconies. Seven houses have been built, along with the infrastructure and the access routes. The eighth one is under construction, and we are negotiating about another four. The houses are selling, and the future owners will largely lease them, considering that there's a great demand for vacation houses on Fruska Gora – Ana Jovanovic says for our portal. 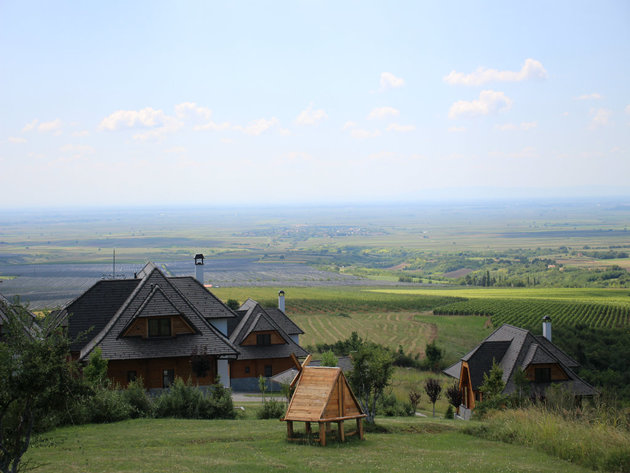 (Photo: Vladimir Pašajlić)
Local companies Graditelj NS and Foring Group from Belgrade have been hired as the contractors.

A health path has also been built within the complex, passing through the gorgeous vistas of Fruska Gora, apple orchards and vineyards, connecting the eco-village with the Deuric winery. A restaurant is also being built. 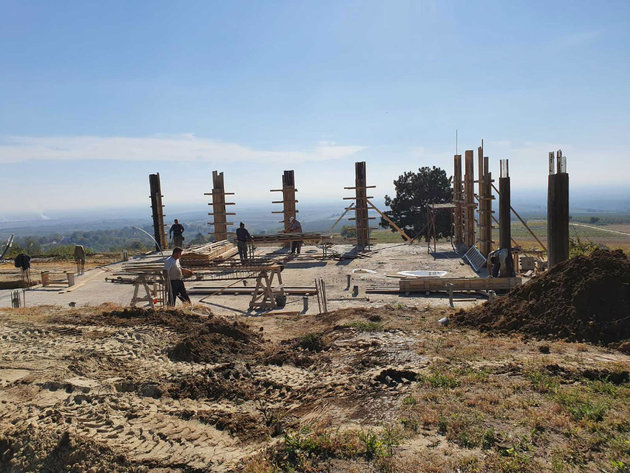 The plan is for more houses to be built in the upcoming period, as well as sports features and a wellness and spa center with a pool.