Roaming to be Fully Abolished in Western Balkans by July 1, 2021 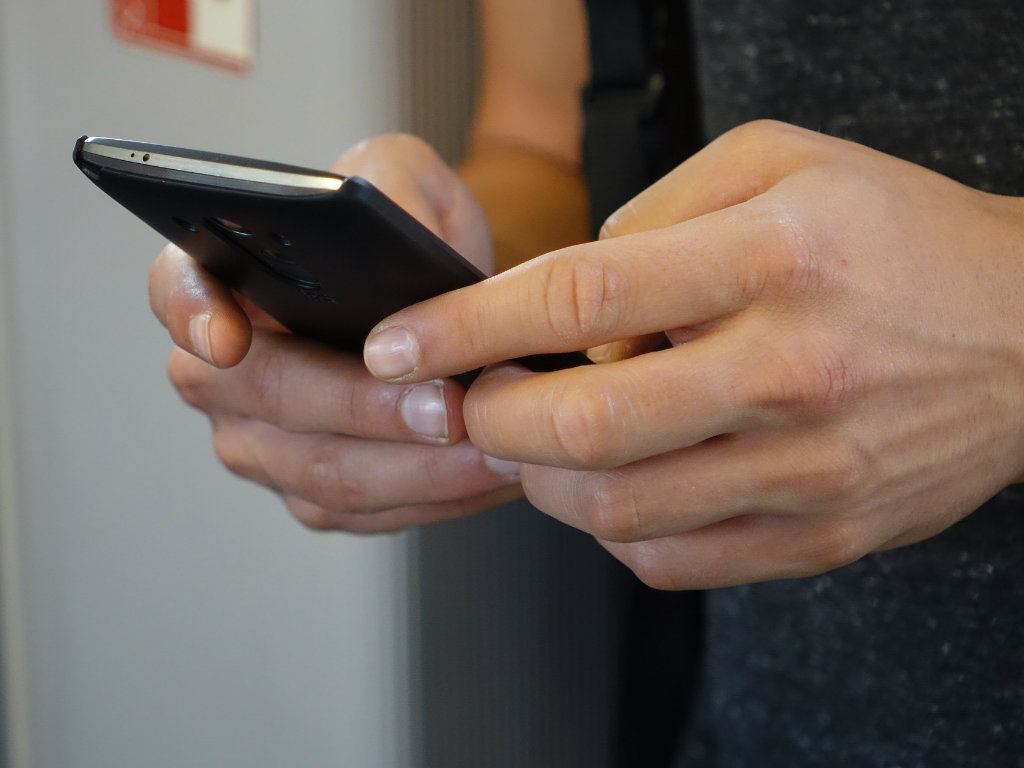 Illustration (Photo: Pixabay.com/Semevent)
Roaming in the Western Balkans will be fully abolished on July 1, 2021, it was confirmed at the opening of the third Western Balkans Digital Summit, hosted this year by Tirana.

At the opening of the online summit, which is held until October 28, the Secretary General of the Regional Cooperation Council, Majlinda Bregu, emphasized that the historical agreement from Belgrade from 2019 had marked the beginning of the abolition of roaming in phases, which should end on July 1, 2021, and added that the third step would be to reduce the roaming between the Western Balkans and the EU.

– The Belgrade agreement was a large step forward, and the third step, which will be of medium-term character, is to reduce the roaming between the Western Balkans and the EU. The preparations for it have already begun and these activities will be presented at the next digital summit – Bregu said.

She says that accelerated digitalization should contribute to the integration of the markets of the Western Balkans countries and that the idea of a single market based on a free flow of people, goods, capital and services will be confirmed at the summit of the leaders of the EU and the Western Balkans, which will be held in Sofia on November 10, within the Berlin Process.
Tags:
Regional Cooperation Council
Western Balkans Digital Summit
Majlinda Bregu
Western Balkans
Tirana
Sofia
roaming
abolition of roaming
Berlin process
Share: