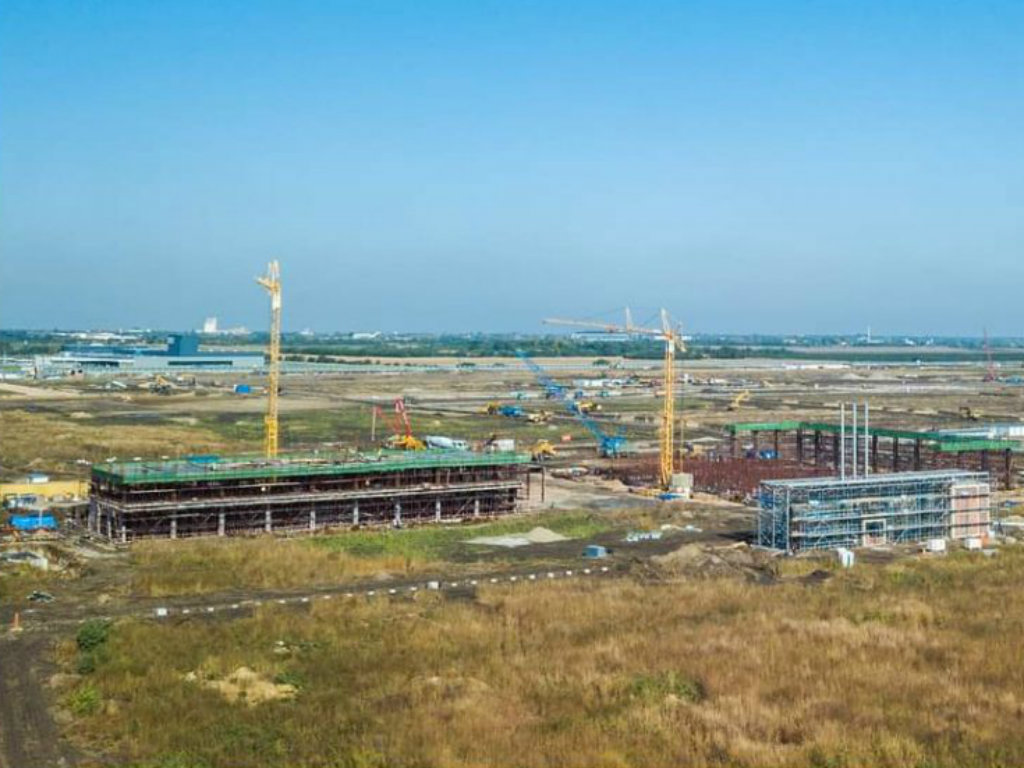 (Photo: Grad Zrenjanin)
On an area of 100 hectares in the Industrial Zone Southeast in Zrenjanin, a multi-phase construction of a production complex of the company Linglong Tire is being realized. Linglong Tire is investing nearly USD 1 billion in the tire production complex, which, according to the website of the City of Zrenjanin, is the largest direct foreign investment in Serbia and the largest economic investment in Zrenjanin so far.

The first phase entails the raising of three entrance gates, two substations and a network of local electrical installations, while at the same time, within the second phase, a four-floor administrative-office and R&D building, an employee recreation center and a restaurant, a reservoir and pumping stations for the hydrant network, as well as 608 parking spaces, are to be built.