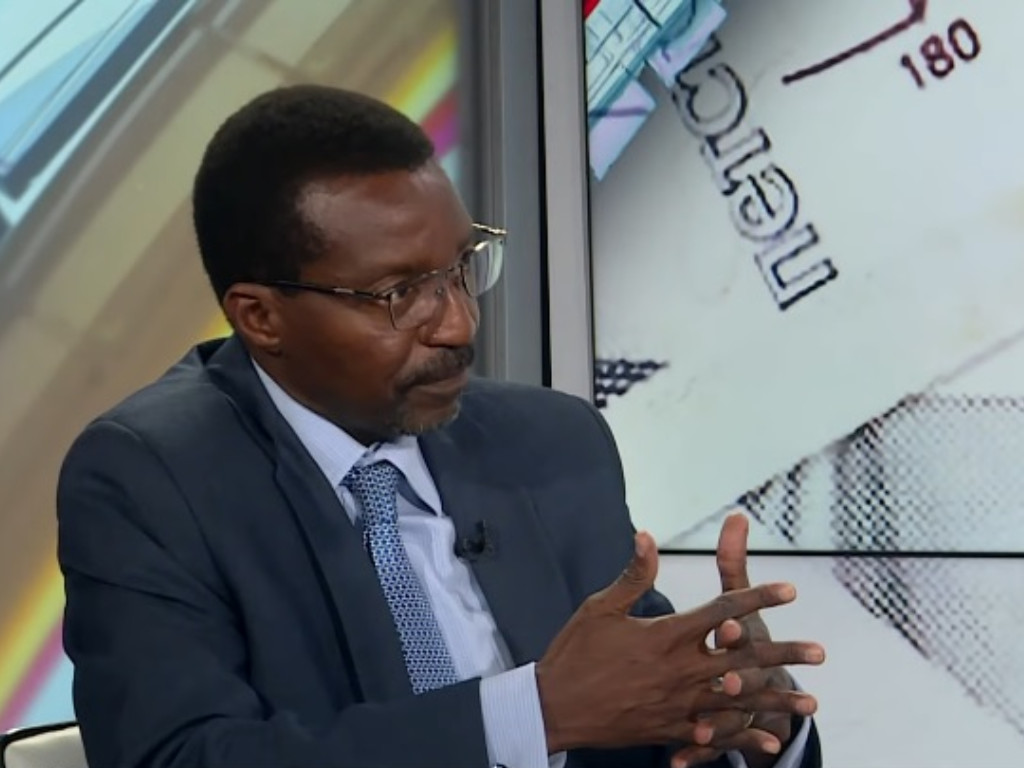 (Photo: Printskrin/Youtube)
Stephen Ndegwa, the World Bank Country Manager for Serbia, has recommended for the two priorities for the new Government of Serbia to be the consolidation of the health system and the continuation of the reforms.

Ndegwa said for RTS that the health system should be consolidated first, so that it could respond to the epidemic as it had previously.

He also said that the reforms needed to continue so that Serbia would go back to high growth rates and specified that the reforms should pertain to small and medium enterprises, ecology, the tax administration...

The World Bank Country Manager for Serbia said that there should be aggressive efforts to achieve the results, because, as he says, the previous government was a little late with some things.

– With a new team, reforms should be pushed so that Serbia could continue growing – Ndegwa said.

He says that the economy has slowed down, but that Serbia has recorded better results than the Western Balkans countries and that it has a strong foundation, because the fiscal situation is healthy.

– Now is the opportunity to move on to the next level – Ndegwa said.

The World Bank estimates that Serbia will start recovering next year and that, by 2022, it will go back to where it was before.

Ndegwa says that a government with a limited duration is a challenge, but that it can also act as a motivation for some things to be done faster, as a set of new laws and reforms is waiting for the new cabinet.

When asked about the dialogue of Belgrade and Pristina, he points out that what the citizens and the economy require are credible actions and stability over time.

– As long as these issues are being solved, it sends the right message to the economy and the citizens – Ndegwa notes.

When it comes to the World Bank's help, he said that, since the beginning of the pandemic, some programs for quicker lending had been reformulated and highlighted the urgent Covid corporate loan.