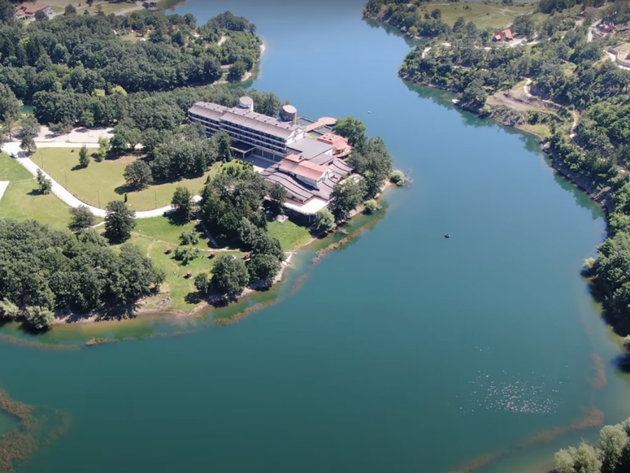 Bor Lake (Photo: YouTube/screenshot/ Svet biologije)
According to the decision adopted by the Government of Serbia, the local self-government in Bor has been authorized to expropriate land at the Bor Lake in order to enable the construction of roads, paths and utility infrastructure.

Based on the General regulation Plan of this area, geodetic survey of the terrain and the establishment of road and path routes are in progress, the local self-government in Bor says, after which the expropriation, that is, the buyout of the land and its development are to take place.