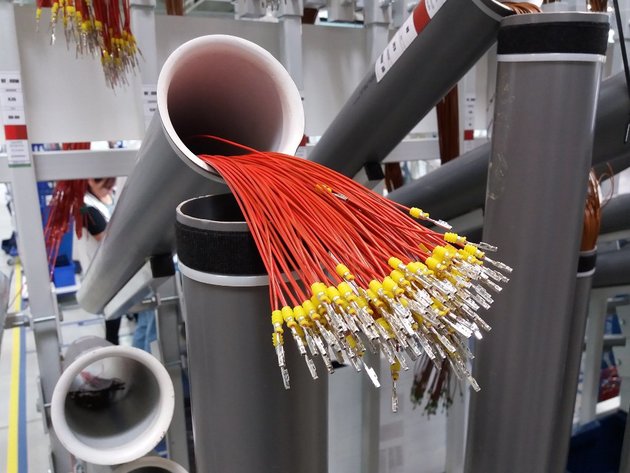 Illustration (Photo: Ivana Bezarević)
The Finnish manufacturer of wiring systems for the automotive industry PKC Wiring Systems Smederevo is planning to employ 300 new workers in the upcoming period and to expand its capacities by completing a new hall, it was said at a meeting between representatives of the local self-government and the company's management.