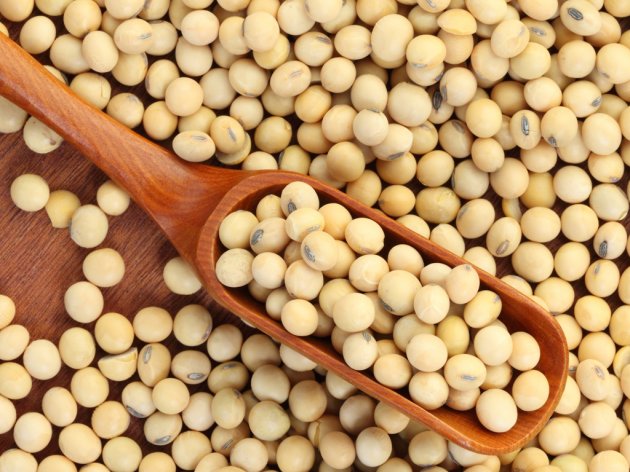 Serbia is the second biggest European producer of soy after Italy, with a tendency of becoming the biggest one. In 2019, the production in Serbia amounted to one fourth of the total production in the EU, and the ratio certainly increased in 2020.

Observed by European regions, it is Vojvodina that takes the first place. Sumadija and West Serbia are 24th, Belgrade is 26th and South and East Serbia are 51st among more than 300 regions in Europe.
Tags:
soy
growing of soy
biggest soy producers in Europe
Share: