Tenders for Usce Flagpole, Reconstruction of YDT, Projects for Vracar Sports Complex and Kalenic Market to Open by End-2020 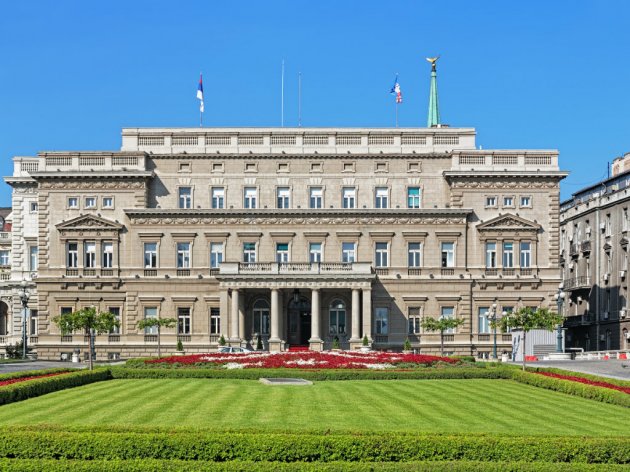 (Photo: Mikhail Markovskiy/shutterstock.com)
The public procurement plan of the Secretariat for Investments of the City of Belgrade for the period until the end of the year envisages the opening of tenders for the preparation of the technical documentation, installation of a flagpole and the development of a plaza within the Usce Park, the development and adaptation of the Yugoslav Drama Theater, the preparation of the urban project and technical documentation for the construction of a sports complex in Vracar and the documentation for the extension of the Kalenic Market complex.

Let us remind that the tender for the installation of the flagpole was announced for the end of 2019, when the deputy mayor of Belgrade, Goran Vesic, announced that it would be 80 meters tall.

An open tender is also planned for the development and adaptation of the Yugoslav Drama Theater building, and the works have been estimated at RSD 76.42 million. RSD 2 million has been set aside for professional supervision over the works and another 500,000 for technical inspection. This reconstruction was also announced in September.

As eKapija already reported, in the upcoming period, the plan is also to build a new sports complex in Vracar, and the value of the preparation of the urban project and the technical documentation has been estimated at RSD 30 million. Another 3 million has been set aside for technical control.

The tender for the designers of the Kalenic Market, a project which entails the installation of a roof and the extension of the complex, should also open by the end of the year. The procurement procedure has been estimated at 50 million, and technical control will cost another 4 million dinars. 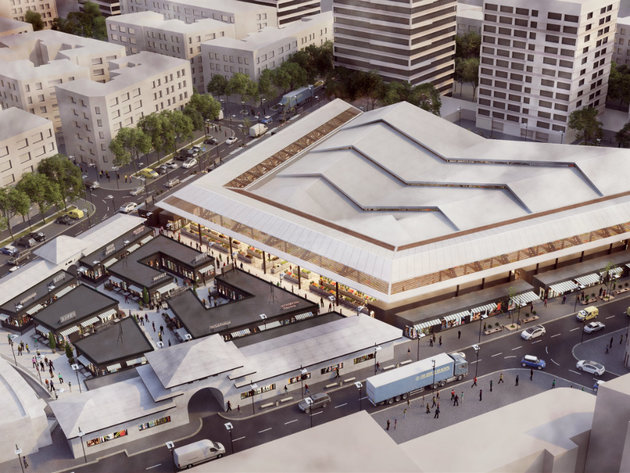 The head urban planner of Belgrade, Marko Stojcic, previously announced that the reconstruction of the Kalenic Market could be expected in early 2021.

– It entails the construction of a modern canopy over the whole market and the reconstruction of all the facilities that were not reconstructed in the previous period. The preparation for the extension of Maksima Gorkog Street, the construction of the over/underground public garage beneath Viska Street, is planned, so the entire area will get a whole new look in the future. It will be a modern facility and the customers will be provided with a better service, and the garage will solve the problem of parking – Stojcic said.