Mineco Group: Mineco has taken the first step towards opening a new lead and zinc mine in the Raška district 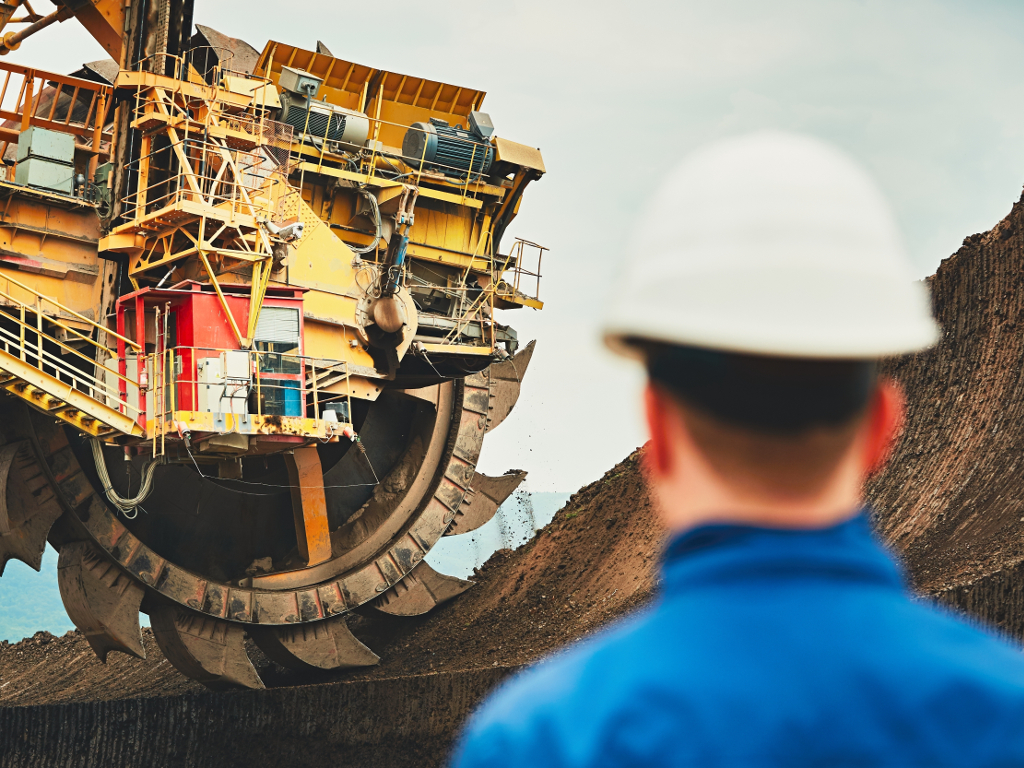 Illustration (Photo: Jaromir Chalabala/shutterstock.com)
The British company Mineco Limited, one of the largest investors in mining in the Western Balkans, continues to invest in mining in Serbia by opening another lead and zinc mine, within the municipality of Raška.

In this way, Mineco is implementing its long-term development plan for south-east Europe, where it currently owns five active non-ferrous metal mines independently or with partners, three of which are located in Serbia, while two are in Bosnia and Herzegovina.

Besides its current investment in the further development of its existing mines and geological research at several locations in the Balkans, Mineco has taken the first steps towards opening its fourth mine in Serbia with the acquisition of the Serbian mining company Vavrina Resources Ltd.

Vavrina Resources had previously bought the land required for the future production of zinc and lead ore and concentrate in the liquidation process of the former Suva Ruda mine. The plots were sold by ATB Bank in Amsterdam, one of the largest creditors of the former owner of the mine. This bank held the plots as part of the collateral for a loan of 25 million euros that was never repaid.

Despite the exceptionally bad current global economic situation and the unpredictable dynamics of the recovery of the world raw materials market, Mineco decided to take this step because they believe that mining projects in Serbia still have a future for investment.

The director of the British company Mineco Limited, Bojan Popović, said that Mineco and its partners intend to build the necessary infrastructure on these plots, together with a plant to process ore into concentrates for export to end customers around the world.

– The next steps concern obtaining the right to prospect on our land, and the sooner we resolve this, the sooner we will be able to contribute to the economic growth of Raška, by resuming the production of non-ferrous metal ore concentrate produced by the Suva Ruda mine – said Popović.

Popovic pointed out that the former mine, which was closed and neglected under the previous owner, had employed 250 to 350 people from the Raška district in various periods until 2002, and that it was a significant factor in the economic development of this area.

As Popović recalled, Mineco had successfully started, recovered and made stable the mine near Gornji Milanovac, the Veliki Majdan mine in Ljubovija and Gross in Srebrenica, and also built two completely new mines: Bosil-Metal in Karamanica near Bosilegrad and Geomet in Olovo, which are of great importance to the local communities in these municipalities.

Popovic emphasized that Mineco believes that the responsible authorities will recognize the potential that has opened up for the economic and social development of the Raška region, with an investor who has proven references for financing and launching similar mines in the region and who insists on complying with all legal regulations and on regular settlement of financial obligations, both to its staff and to the Republic of Serbia.
Companies:
MINECO Plus doo Beograd
Vavrina Resources d.o.o. Beograd
Tags:
Mineco Limited
Vavrina Resources doo
ATB Banka
Bojan Popović
lead mine
zinc mine
opening of a mine
Suva Ruda mine
mine near Gornji Milanovac
Veliki Majdan in Ljubovija
Gross in Srebrenica
Bosil Metal in Karamanica
Geomet in Olovo
Share: